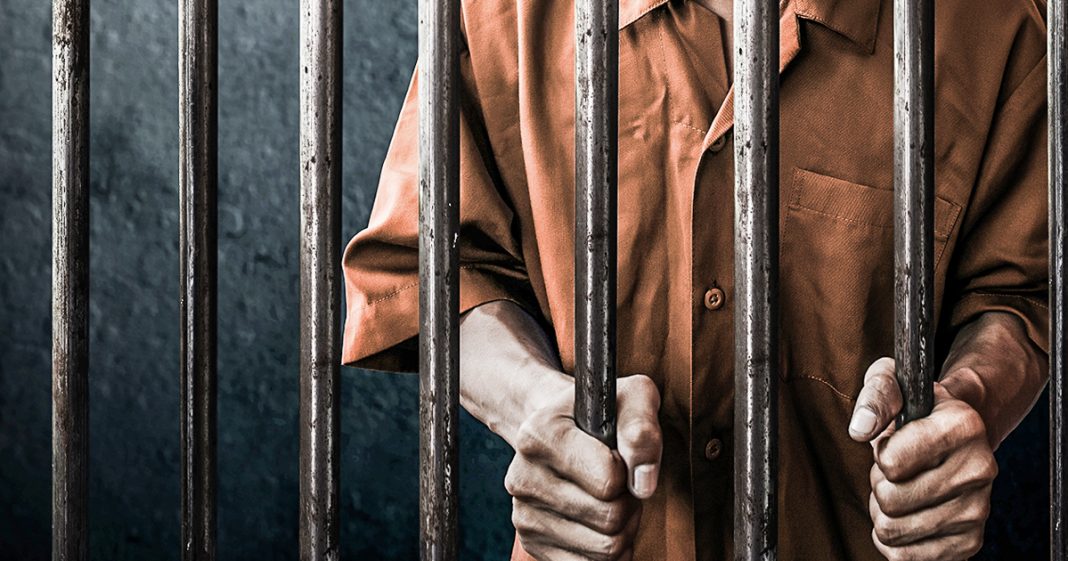 The private prison company GEO Group has warned several anti-ICE activists that they will be suing the group for revealing all of the abuse and fraud that is taking place at the privately-run prison. Not only is this lawsuit destined to fail, but it shows that these private prisons are willing to do whatever they can to prevent the public from learning the truth about what happens behind their walls. Ring of Fire’s Farron Cousins discusses this.

A private prison company called GEO Group sent a cease and desist letter recently to activists from the group Dream Defenders because the group was planning massive protests this week at some of their detention facilities to protest the way that they are treating the migrant families, the migrant children, that are locked up in their private prisons. GEO Group didn’t want these people to go out there and tell the truth about what’s happening behind the walls of those private prisons. They also didn’t want them to tell people what kind of political influence GEO Group and other private prison organizations have, especially here in the State of Florida.

Basically, lawyers for Dream Defenders, the group that got the cease and desist letter, are now trying to argue back and saying you using the Nuremberg defense, which is basically an order is an order and I have to do it no matter how horrible it is. Didn’t exactly work in the Nuremberg trials, but that is what GEO Group is sitting here trying to argue. Yeah, there are kids in cages, and we put them there, but we only put them there because the government told us we had to put them there. Not a good legal argument. You’re still going to go down for this, and you have no grounds whatsoever to issue cease and desist letters for people who are planning to peacefully assemble and call you out for your corruption.

The biggest part of this is not just what they’re doing to the children, but the second part I mentioned earlier, that they want to expose the corporate and political influence that this group has. Now this group, Dream Defenders, is based out of Florida. They were planning these protests in the State of Florida, and GEO Group has given extensively to Republicans here in the State of Florida. They’ve also, up until they decided they weren’t going to take their money anymore, been giving to the Democratic party of Florida.

So GEO Group’s the kind of group that was hedging their bets. We’re going to pay off Republicans. We’re going to pay off Democrats, so that way, no matter who wins, we’ve already won. The DNC in the State of Florida, about a month or two ago, finally said all right, we’re going to stop taking your private prison cash because I guess we’re going to try this whole progressive thing for a while. They’ll go back to it. They always do. When they think nobody’s looking, the DNC’s going to say hey, can we have a little bit more money? We’re running a little dry over here. But these private prison groups, because it’s not just GEO Group, it’s all of them, have significant political influence in states across the country.

Furthermore, they are getting a ton of money in return from the current administration and the contracts that they hold to detain the migrant children and the migrant families. They believe that they can get away with any abuse imaginable by saying we weren’t the abusers; it was the government telling us to be abusers. Let’s see how well that defense plays out when some of these guards go up in prison or in court system and have to explain why they were letting these children be beaten, why they let some of these young kids be stripped naked and beaten, why they allowed these kids to be given these psychotropic drugs that they don’t even need and, more importantly, how in the hell did they allow some of these kids to be raped at the hands of the other guards? You can’t argue I was just following orders because that isn’t going to go over well with any judge or any jury in this country.