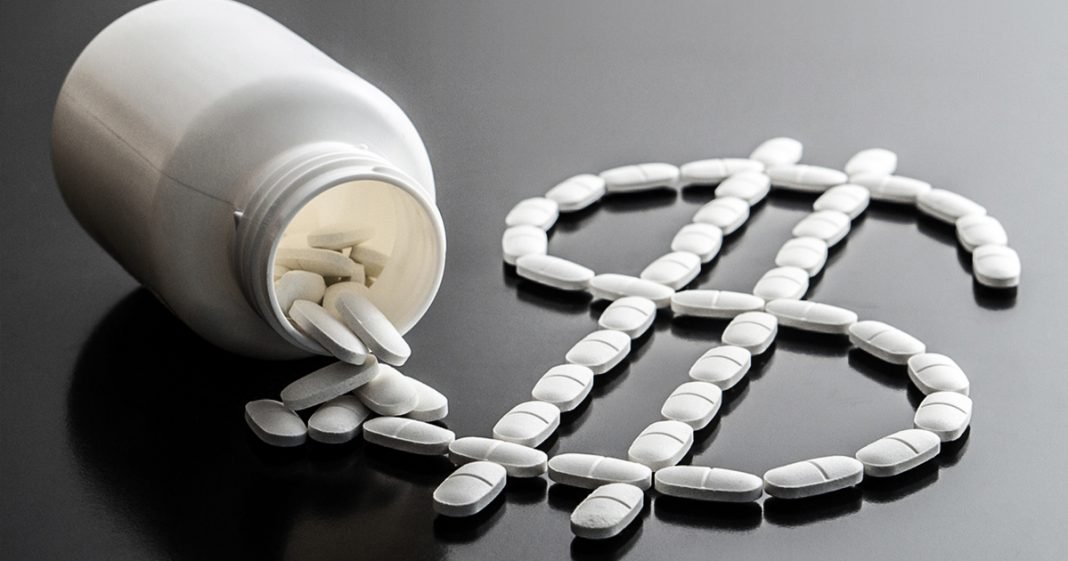 According to a new report, the United States’ healthcare system ranks last among those of other industrialized nations in terms of care and performance. The big difference between the US and the other countries studied is the fact that the US has no form of universal coverage or option, and we still run a profit-driven healthcare system. Ring of Fire’s Farron Cousins discusses this.

The United States healthcare system is bad. I mean, that’s really the best word you can use to describe it. It’s just bad. But, now we don’t have to say that is a some kind of opinion that our healthcare system is bad. A new study has actually proven that our healthcare system is not only bad, it is in fact the worst among wealthy nations across the globe. This new study, put out by the Commonwealth Fund actually analyzed five different areas of healthcare in the US, and many other countries. They include care process, which is getting preventive screenings for things, regularly just going to the doctor, can people go through the process of getting treated? Access, who can and cannot get in. Administrative efficiency, equity, and healthcare outcomes, which is ultimately the result of whether or not you live or die from the cancer or other disease ravaging your body, compared to the other countries.

And the United States came in dead last. We are the worst among all other industrialized countries in those specific areas. I’m gonna read you a little piece of this report here, as reported by psychology today. And here it is.

The US has the highest rate of mortality imitable to healthcare. More people die unnecessarily in the US due to inadequate care, or the pure absence of care then any other country in the study. The issue is not merely problems in the American lifestyle. Americans die more than Europeans because of poor quality of care, and lack of access to care.

To put it another way, our for profit healthcare system, here in the United States, with very few regulations and very little government interference is killing people. Now, you take a look at the three countries that actually rank the highest amongst all of them. The United Kingdom was number one. And what do they have? They have a system that is essentially not run by the Government, but they have more government influence over their healthcare system than anybody else. They’re number one.

Number two was Australia. They have a lot of government oversight, government meddling in it to make sure everything is fair and equitable.

Number three was the Netherlands. They actually do have a privatized system, but they’re also basically a big Obamacare-type system. So, the federal government helps people to buy their private health insurance.

And all of them are in the top three. And all of them, and everyone else actually in the study, is better than the United States. Why, because we have allowed pharmaceutical companies, and insurance companies, and these big hospital conglomerates to put dollars, profits instead of the patients.

If you cannot pay your bill, if you do not have health insurance, if you simply can’t afford any of the things along that healthcare chain, you don’t matter to them. Here in the United States healthcare is no longer about helping people live longer or better lives. It’s no longer about treatments. It’s about profits. And until that system changes, until we put something in place that gives people a better alternative, this is going to stay the way it is.

But, at a time when we have politicians who are saying we need a Medicare for all type system here in the United States, or we need a better option, meanwhile you have republicans out there saying, “No, no, no. What we have is just fine. We should get rid of Obamacare.” People are already dying in this country, because they can’t afford healthcare. We are literally behind everyone else in the industrialized world. And, if republicans have their way they’re gonna put us even further behind everyone else.