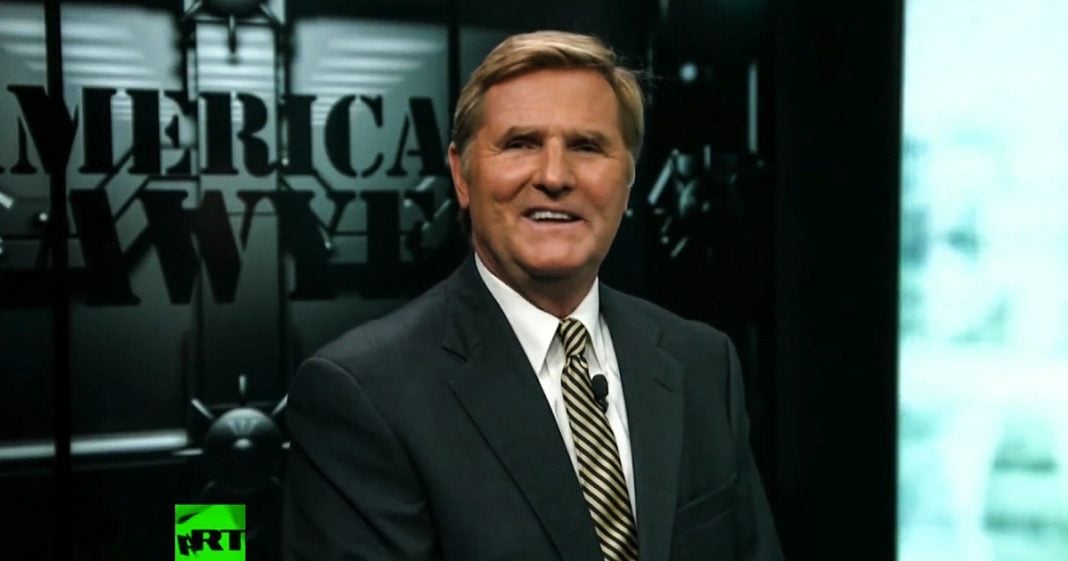 Finally, tonight, some good news. Supreme Court Justice Ruth Ginsberg announced this week that she plans to spend at least another five years on the bench. Ginsberg, now 85, spoke a little more than a month after the announcement of the retirement of conservative Justice Anthony Kennedy who had been a swing vote on the high court, who had sometimes sided with liberal issues on key social issues, but always willing to side with corporations over consumers every single time. After President Trump nominated Brett Kavanaugh to replace Kennedy, many expressed concern that the court would be reshaped for a generation with a conservative majority who might further restrict or eliminate consumer rights. Among other issues, those concerns may be a little less if Ginsberg can simply hang on a few more years.