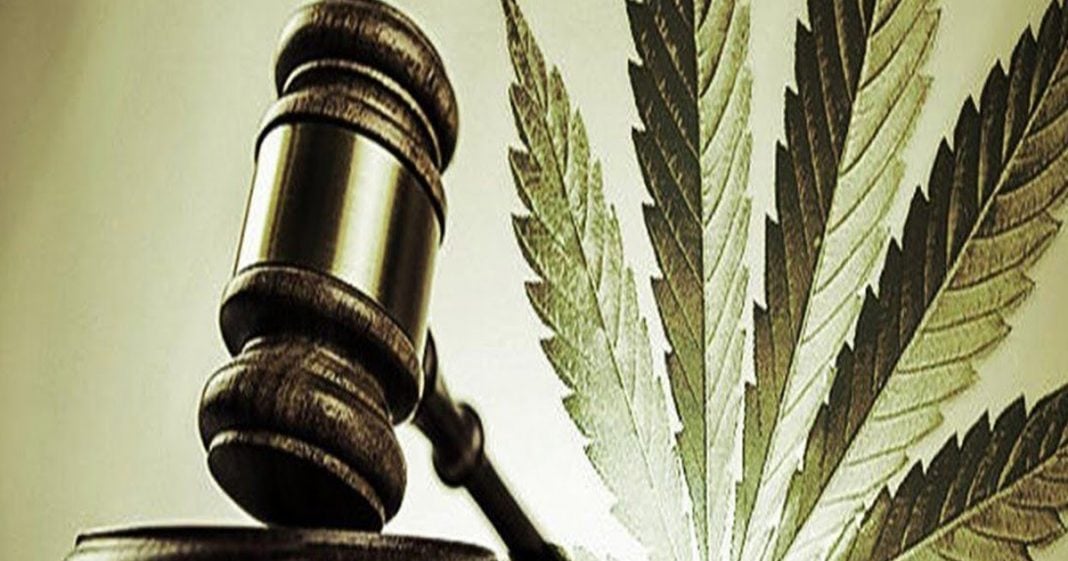 Thanks to emergency regulations filed by the New York State Department of Health, any patient who has a prescription for an opioid medication has the ready option of replacing it with one for medical cannabis. The new regulations went into effect on July 12. Prior to that, qualifying conditions for medical marijuana were limited. Although chronic pain was one of them, many other pain disorders were not included.

The new regulations are part of New York’s Compassionate Care Act, which was passed in 2014. This law legalized the production and possession of marijuana for medical uses when prescribed by a certified healthcare practitioner. However, the law limited the number of patients who qualified for such treatment.

The new provision greatly expands New Yorkers’ access to medical cannabis. At the same time, it is hoped that the rule change will help the state in dealing with the ongoing opioid addiction crisis. Physicians may now legally prescribe cannabis for non-chronic pain conditions that are commonly treated with highly addictive medications such as fentanyl and oxycodone.

The battle to expand access to medical marijuana in the Empire State has been an uphill one. Although New York has often been seen as a laboratory for progressive policy, it was the 23rd state to enact any sort of legalization. Current governor Andrew Cuomo has waffled on marijuana policy depending on which way the political winds blow.

At the same time, New York City mayor Bill DeBlasio has taken token steps to reduce the penalties for pot possession. However, while the number of arrests have fallen slightly, the number of $100 citations issued for “low level possession” has gone up by 60%. This is true despite the fact that a sizable body of research demonstrates that cannabis is in fact an “exit drug,” particularly when it comes to opioid addiction.

At least three recent peer-reviewed clinical studies indicate that patients who use cannabis for medical purposes are able to significantly reduce, or even eliminate the use of opioid-based analgesics. Despite this, regressive elements in state legislatures across the nation as well as Washington D.C. stubbornly cling to clearly outdated attitudes and persist in their attempts to reverse legalization in jurisdictions where voters have approved such measures. At the same time, Big Pharma, threatened by competition from alternative treatments, continues to put lobbyist pressure on its bought-and-paid-for handmaidens in state capitols and the U.S. Congress.

Whether these regressive and corporatist forces can continue to hold back the tide or even reverse it remains to be seen, but the fact is the cannabis genie is out of the bottle, and in the long term it will be virtually impossible to put it back in.