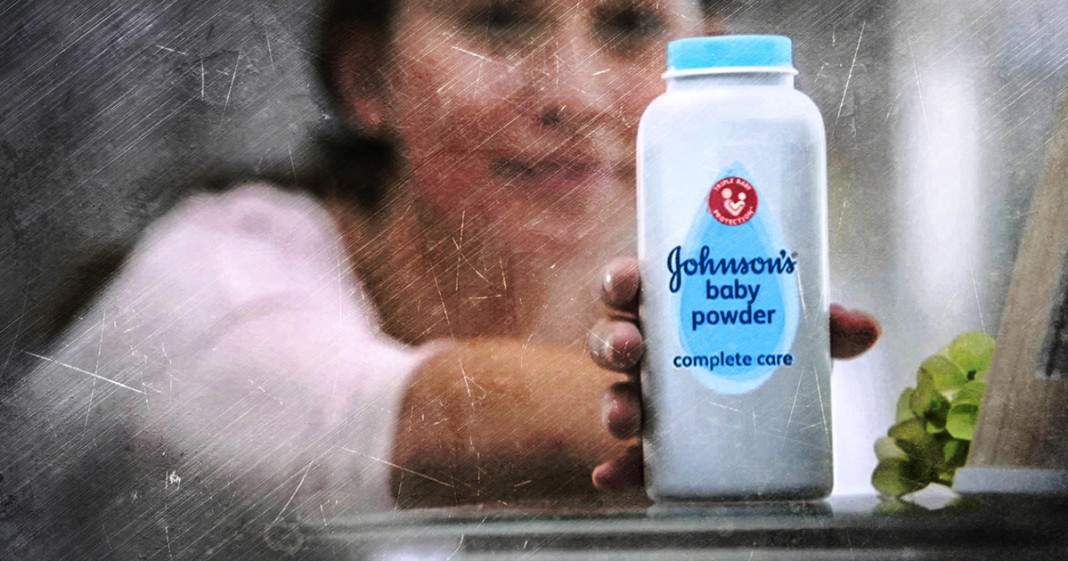 Stating that Los Angeles Superior Court Judge Maren E. Nelson did a “complete about face,” a lawyer for the estate of the late Eva Echeverria is seeking to reinstate the $417 million dollar judgment against Johnson & Johnson she was awarded last year. That verdict was overturned last October by Judge Nelson after she decided there was “insufficient evidence” of the product’s carcinogenicity.

In a 9 to 3 decision last August, the jury determined that the talc contained in the Baby Powder Echeverria had used since the age of 11 was the cause of her ovarian cancer, awarding her $68 million in compensatory damages and $340 in punitive damages. Claiming prejudice on the part of the jury, defendant Johnson & Johnson appealed the decision.

In October, Judge Nelson dismissed the verdict. Despite strong evidence – including internal company documents – that Johnson & Johnson and its subsidiaries were aware of talc’s health dangers, Nelson concluded that the plaintiff’s expert witness failed to “adequately establish” a link between talcum powder and ovarian cancer.

She also cited “errors” in the case and “serious misconduct” by the jury (specifically, the jury included legal fees and taxes when calculating the amount for compensatory damages). Judge Nelson also raised questions about the company documents and whether they were pertinent to J&J itself or the subsidiary that actually produced Baby Powder.

In his brief appealing the reversal of the verdict, plaintiff’s counsel Mark Robinson notes that Judge Nelson allowed testimony from Echeverria’s gynecologist in which he said that talcum powder was the “most probable” cause of her illness – but then decided that the physician’s statement did not prove cause and effect.

Prior to the recent verdict rendered in St. Louis, Missouri, the Echeverria represented the largest penalty yet assessed against New Jersey-based J&J. Currently, there are over 8,000 additional cases pending against Johnson & Johnson from women suffering from cancer as a result of their long-term use of talc-containing products such as Baby Powder and Shower to Shower. Judge Nelson is presiding over 430 of the cases.

Currently, Johnson & Johnson is facing thousands of lawsuits over defective products that include the anti-coagulant medication Xarelto. The company is attempting to get a dismissal of 100 additional cases pending in California on jurisdictional grounds in the wake of a recent decision by the U.S. Supreme Court ruling that plaintiffs have no standing in a jurisdiction in which they do not reside.