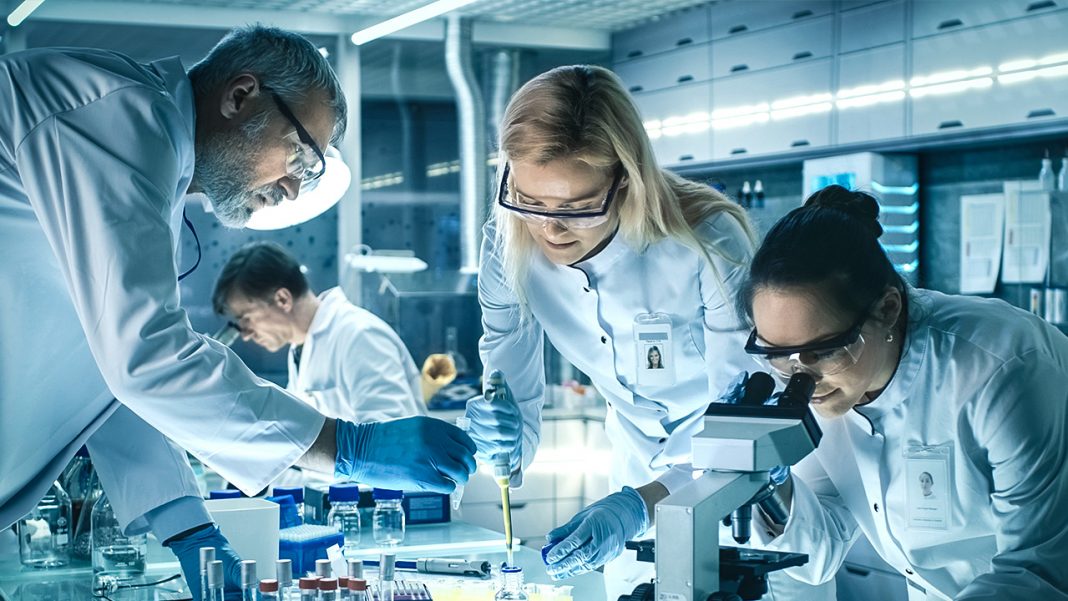 Donald Trump has now gone longer without a science advisor than any other president in modern history. But he doesn’t need science when he has corporations telling him what to do at every turn. In this White House, science has been thrown out the window and replaced by corporate talking points. Ring of Fire’s Farron Cousins discusses this.

Donald Trump’s White House really isn’t like any other White House we’ve ever seen. There’s the obvious reasons. There’s his Twitter feed. There’s the investigations, but when you get past all the noise there’s also very real policy differences and the differences in the people that he’s appointing to surround him or I should say in this case, the people that he is not appointing to be around him.

Donald Trump has now officially gone through his entire administration so far without a science advisor. In fact, he hasn’t even nominated someone to be his science advisor. Prior to Donald Trump coming to the White House, the longest stretch ever of a president in modern history not having a science advisor was nine months and I believe four days. That was George W. Bush and we all know how science fared under his administration. But now under Trump we’ve gone over 18 months with no science advisor whatsoever. This is important for several reasons. First and foremost we have the obvious threat of global climate change. Something that we see all around us all the time and yet republicans, including Trump himself, try to tell us that it’s not real.

But, climate change is only a small piece of the puzzle that the science advisor’s supposed to be advising the president on. We also have the issue of corporate pollution. We have workplace safety regulations, facts and figures and statistics, and all kind of things that this science advisor is supposed to be looking over to make sure that the president makes informed decisions about things that affect the daily lives of every American citizen and they’re not there.

So what do we get instead? We get a president who appoints industry leaders, people from the coal industry, people from big pharma, people from Wall Street. They’re the ones calling the shots without anybody looking over their shoulder to say, “Hey, your math isn’t right on this. That’s not how this particular thing works.” We have TV pundits, Larry Kudlow serving in the White House. But not somebody who spent their entire lives studying cause and effect of science. You know, basic scientific principles. That’s what’s missing in this administration.

Not that it would likely do any good, but we need someone in there to tell the president that the policies he enacts effects people every single day. It effects you at work. It effects you at home. It effects you when you go outside and breath the air that’s been polluted by corporations. Right now the EPA’s science advisory panel has actually been purging scientists and replacing them with leaders from industry. That is the hallmark of this administration. You kick science out the door. You pretend that science doesn’t exist after you do that and then rather than taking the advice of people who’ve studied this and understand what it actually means, you pack your panels full of corporate insiders. People that have a vested interest in polluting us or making our workplaces less safe.

That’s what this administration is all about. Why? Because that’s what the Republican Party is all about. While Trump may be unique in the fact that he’s gone over 18 months without appointing a science advisor, these same things would be happening, the packing of these regulatory agencies with industry insiders and booting out the scientists, that would be happening under any republican administration. Because at the end of the day republicans don’t care about science. They don’t care about our well being. They care about corporate profits because those corporate profits are what fund their campaigns.