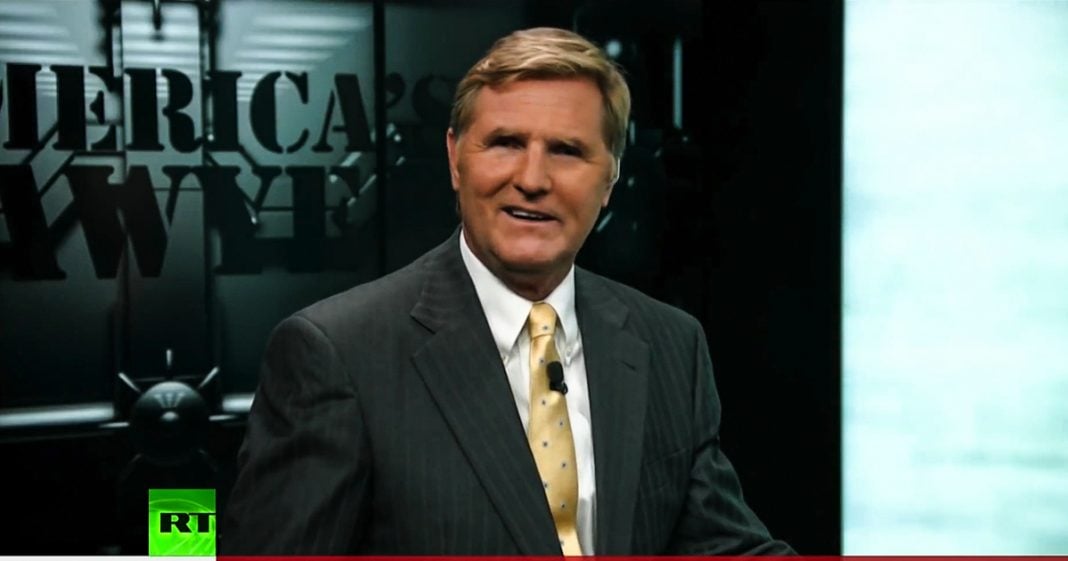 Via America’s Lawyer: Seven major international fast food chains have agreed to eliminate a practice known as “No-Poach Clauses” after a Washington State Attorney General threatened to sue them, citing that this practice was reducing competition for workers and limiting opportunities. Mike Papantonio explains.

For many years fast food franchises agreed not to recruit, or hire one another’s workers within the same chain. These no poach agreements, as they call it, meant a worker couldn’t get better pay, or move up the ladder by going to another franchise. But now, seven major international fast food chains have agreed, under pressure of course, to eliminate this practice after Washington State Attorney General threatened to sue them over the practice, saying it was anti competitive.

The chains, including Arbys, and Jimmy Johns, and Buffalo Wild Wings, Carl’s Junior, and Cinnabon will stop enforcing, or using these practice across the country. Mcdonalds previously agreed to remove such restrictions. These no poach clauses are a clear example of a rigged system. Workers for these fast food chains are earning just minimum wage, have no idea these clauses even existed since they never signed anything. Yet, when they try to go to another business to improve their wages they can’t, because this condition in a contract, and that they never signed. It’s right there in the contract. They never saw it. They never saw any contract.

There’s no other way to come up with a sound business justification for this practice, other than reducing competition for workers, and reducing what you pay workers.