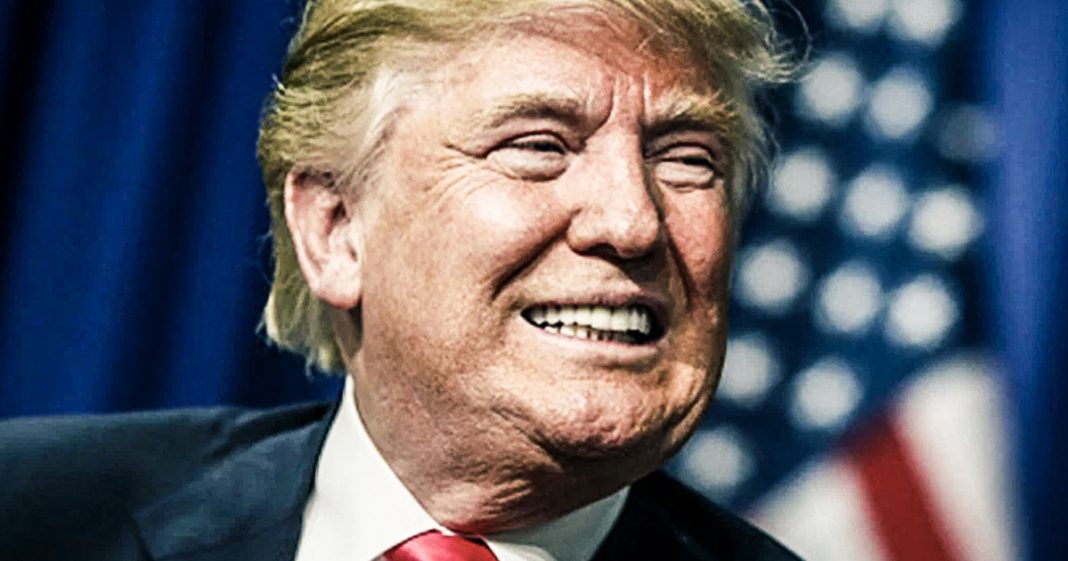 Like clockwork, a new piece about Trump voters realizing that have been swindled by Donald emerges every week. This time, however, Midwest Trump supporters are saying that they’ve been trying to get the ear of the President – or even their Republican representatives in Congress – and their pleas have fallen on deaf ears. Peoples’ lives are being destroyed, and these Midwest voters say that no one is listening to their cries for help. Ring of Fire’s Farron Cousins discusses this.

A new report out recently in The Detroit News tells the story of farmers that have been directly affected by Donald Trump’s trade wars. See, the farming industry was one of the first ones to be hit the hardest with Donald Trump’s tariffs on goods coming into the United States and the retaliatory tariffs on goods leaving the United States destined for other countries. The farming sector was the very first one that was hit. They have seen the most job losses so far. According to the people interviewed by The Detroit News, who all by the way happen to be Donald Trump supporters, nobody seems to care that they’re losing their livelihoods.

In the report, these farmers, again, who all voted for Donald Trump admit that they’re being squeezed virtually to death on their farms because of the tariffs that Donald Trump himself put in place. They understand that. They recognize the connection. Their suffering is because of Donald Trump’s policies. There’s nothing that can whitewash what has happened to these people because they understand it.

They regret their votes and so instead of trying to plead their case to Donald Trump to end the trade wars, these farmers claim that they have been reaching out to Republican representatives in Congress only to find out that Republicans don’t care about them. That’s right. These farmers, who voted for Donald Trump, voted for other Republican members of Congress, probably voted Republican their whole life, they’re trying to reach their representatives, get a message across that says we are dying here, and it’s your fault, please fix it, and no one has even bothered to respond.

No one is going to tell them it’s going to be okay or that this administration has an exit strategy for their trade wars because they don’t. They simply don’t care. Those aren’t my words. Those are actually the words that those farmers are using to describe Republicans in Congress and Donald Trump himself. They don’t care. They don’t care about the suffering. They don’t care about the job losses. They don’t care about the income losses that these people are suffering. Some of them have said that their income has dropped to 60% of what it was, so it’s fallen by 40% in two months. A 40% drop in income for these farmers in just two is very traumatic. That is a sudden shock for any family or any individual trying to make a living in this country or in any country ’cause you’re basically, you’re a few clicks away from that being half your income is suddenly gone.

When you’re able to pin that on one single person, in this case, Donald Trump, because he has acted solely and without the consent of anyone else with regards to these trade wars, it’s his fault. He is destroying these people’s lives. The voted for him. They admit they got hoodwinked. They were swindled, but now they just want somebody, anybody in Congress to listen to them, and they can’t even get that.

That is what Republicans do best though. Republicans don’t care how their policies affect the average worker out there, or the farm owner, or the small business owner regardless of what they say. They only care about how their policies affect their wealthy donors. It’s been that way for quite a while actually. Decades. So, if these farmers, unless you’re making 10, 20, 30 million dollars a year and hosting Republican fundraisers at $25,000 a plate, they don’t care what happens to you, and their actions right now, along with the actions of the President of the United States, prove that.