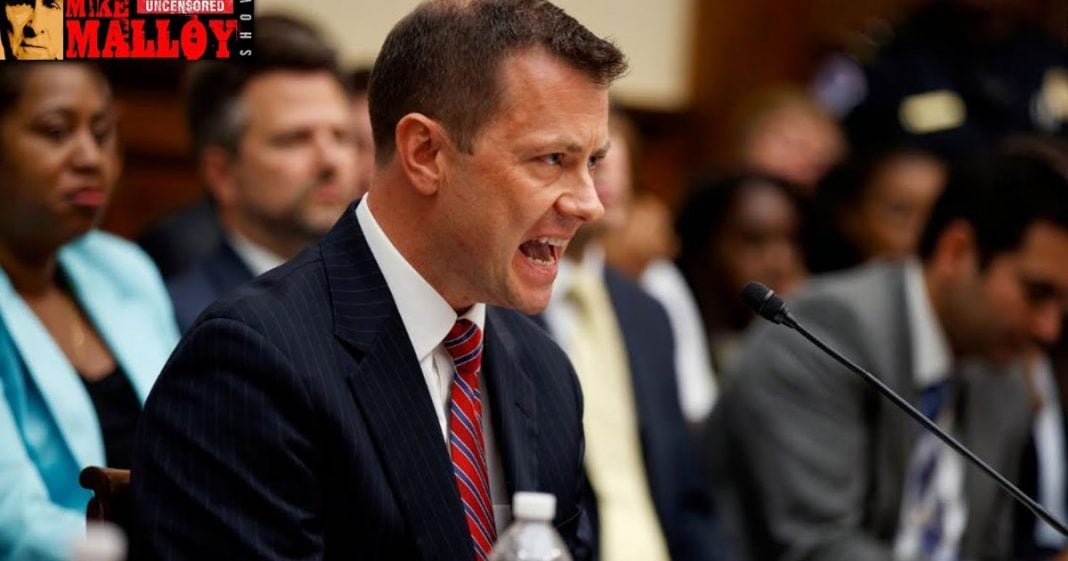 The embattled F.B.I. agent who oversaw the opening of the Russia investigation mounted an aggressive defense of himself and the F.B.I. on Thursday, rejecting accusations that he let his private political views bias his official actions and labeling Republicans’ preoccupation with him “another victory notch in Putin’s belt.” Mike Malloy gives his take.