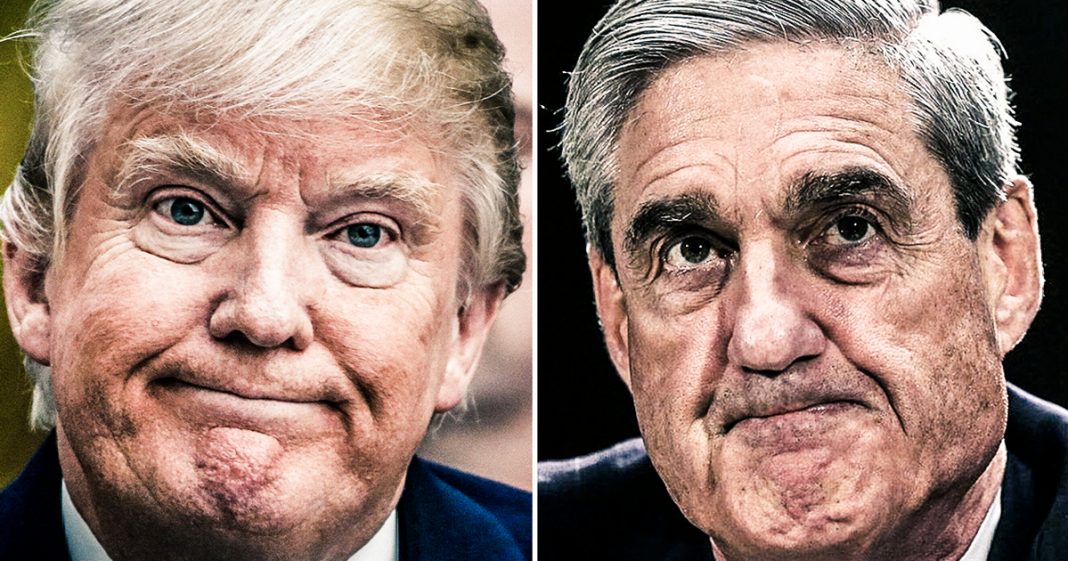 Special Prosecutor Robert Mueller is making sure that he has all of his bases covered and that his investigation isn’t destroyed in the event that Donald Trump fires him, so he has worked with the Justice Department to farm out the prosecution of certain cases that have arisen from his investigation. This prosecution network will have all of the evidence necessary to proceed with prosecutions, should the special prosecutor’s office ever be shut down. Ring of Fire’s Farron Cousins discusses this.

After, Deputy Attorney General Rod Rosenstein announced on Friday, that Robert Mueller’s Special Prosecutor was going to be indicting 12 Russian intelligence officers for their role in the hack of the DNC, the rumors once again started swirling about will or will Donald Trump not fire Robert Mueller? At this point, we have a lot of evidence that proves that Russia did in fact interfere with the 2016 election in order to help Donald Trump and hurt Hillary Clinton. What is missing at this point is whether or not there was actual, firm, confirmable communication between the people who did that and the Trump administration. I know a lot of people who’re watching this probably wanna say, yes of course they were. Let’s just wait for the evidence to be able to prove that before somebody comes and along and says we don’t have evidence. So just hold off on that for now. But I promise you, it’s probably gonna come.

He can’t fire those prosecutors, he can’t do anything about that. So that particular case, which ever one it may be lives on, no matter what happens to Robert Mueller, and that is what he’s been doing according to this report from the very beginning. There’s already some people that have left the Special Prosecutor’s office to go return to work within the Justice Department, where they are continuing on with both the investigation and the prosecutions that Robert Mueller has already referred. Those will not stop if Robert Mueller gets fired. So this is a very smart move on Mueller’s behalf. This is a very smart move for the Special Prosecutor’s office, and it’s a very bad thing for Donald Trump because what it shows is that these people he’s dealing with are a lot smarter than he is. They understand what he may do because he wears his emotions on his sleeve. So they went ahead and they put these safeguards in place to make sure that if Donald Trump does the unthinkable, their investigation not only doesn’t end, but it continues with a new sense of purpose. And that new sense of purpose will be to take down anyone in this administration, that may have committed treason. And that’s not going to stop even if Robert Mueller gets fired.