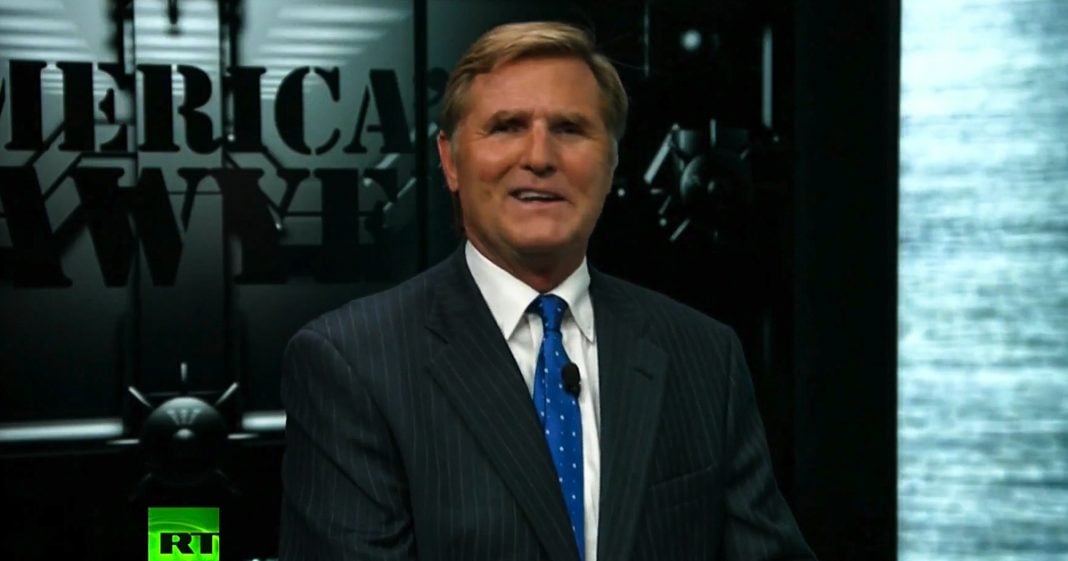 The federal government has been ordered to release internal documents on its domestic covert spying program known as the “Hemisphere project.” America’s Lawyer Mike Papantonio gives the details.

The federal government is being ordered to release internal documents on its domestic covert spying program. The program known as the Hemisphere Project gives Government investigators access to anyone’s cell phone calls and location data without any warrant at all.

In 2016, The Daily Beast discovered that AT&T designed and marketed the Hemisphere Project for the government, a sweet deal for AT&T. They hand over customer’s private data to the government and they get in return millions of dollars for that. All at taxpayer’s expense, of course.

The government argues that having this capability, that spying is needed for our security but if they need to have that level of power over a citizen who has done nothing criminal at all or deserving of any investigation, it makes you wonder, whose security are they really protecting. Perhaps that’s exactly what the soon to be released documents are going to help us uncover.