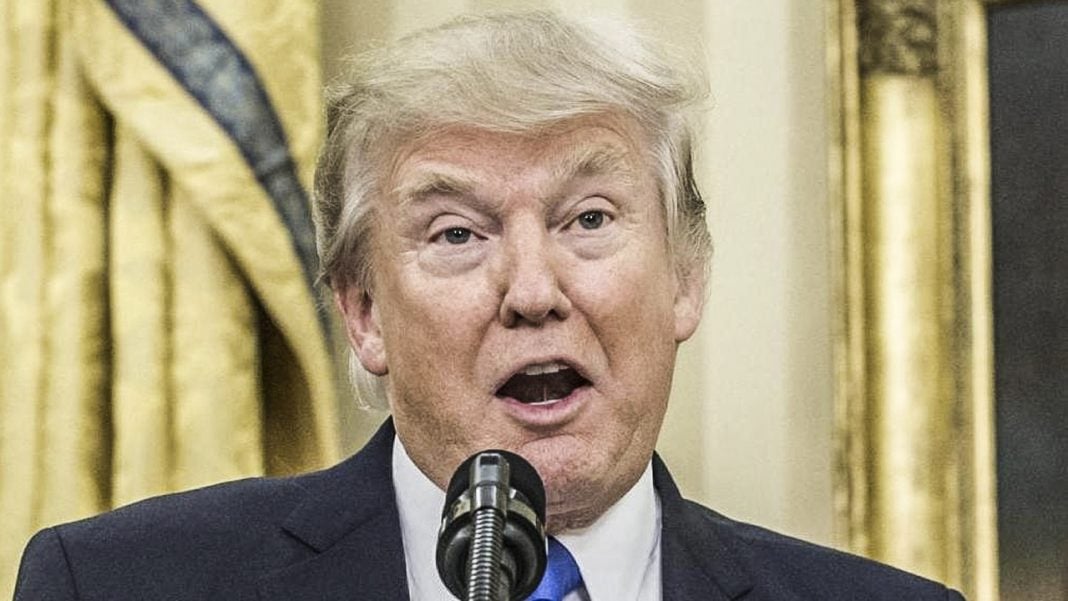 The Trump administration was forced to admit in court last week that they had actually lost track of roughly 20% of the parents of the migrant children that they’ve been holding in their baby jails. There’s no paperwork, no tracking IDs, no records, nothing. Too many of these children will likely never be returned to their parents due to the Trump administration’s incompetence and corruption. Ring of Fire’s Farron Cousins discusses this.

The Trump administration has been doing absolutely everything possible to delay as long as possible reuniting children with their parents after the administration had separated them after they came across the border. In fact, this past weekend, one of the lawyers for the DOJ actually told the judge that they were going to have to wait a few more days because they had dog-sitting duty back in Colorado, so they needed to go to Colorado, I guess for the whole weekend. Couldn’t be working on this court stuff reuniting kids with their parents because you had to dog-sit.

Well, Tuesday was the official deadline that the judge had originally given the Trump administration. Last week, they had already told the judge, “Yeah, that’s not going to be possible, because we’ve actually lost about 20% of these kids’ parents. We’re not going to meet your deadline because we have no idea where we put these people, and admittedly, some of them have already been deported, so there’s really no way at all to get these children back with their parents.” There’s no paperwork. There’s no paper trails. There’s no accountability. There’s no system of keeping track of these people. They weren’t given tags with ID numbers or anything. They were just separated from their kids, shipped somewhere else, and the administration thought that was going to be just perfect.

20% of these kids are likely to never see their parents again. I’m sure some of that 20% will eventually get reunited, but for some of these kids, and the administration’s already admitted this, they’ll never see their families again. We already know that some of them have been sent off to adoption centers that are actually owned by Secretary of Education Betsy DeVos, so she is cashing in on this whole thing. Defense contractors are cashing in on it. The only people who are losing are the toddlers that we ripped away from their parents, their parents who may be in the United States. They may be 4,000 miles away in a different country. We don’t know, because our government is so stupid, they didn’t bother to keep track of people. They didn’t try to even stamp their hands and say, “Okay, you two kids go together,” like they do at Chuck E. Cheese. Our government is less functional than a pizza chain whose spokesperson is a talking rat. That’s what’s happening here.

To be honest, we actually have a ton of talking rats in Washington, D.C. right now, because they are the ones who put these plans in place. They are the ones who enacted this zero-tolerance policy and said, “We’re going to take you away from your parents because we just don’t care. We’re not going to keep track of it because there’s no way this is going to come back and bite us. Right, guys?” This level of incompetence coupled with the human rights abuses that are taking place by the action itself show that this administration is not only wholly incompetent and heartless, but they are actually committing crimes against humanity here. If you ask me, I think that’s an impeachable offense, not just for the president but for other members of his cabinet and his administration. They should resign. They should be indicted. They should be investigated. Ultimately, anyone involved in this human rights abuse needs to be thrown in prison, where all other human rights abusers are put.