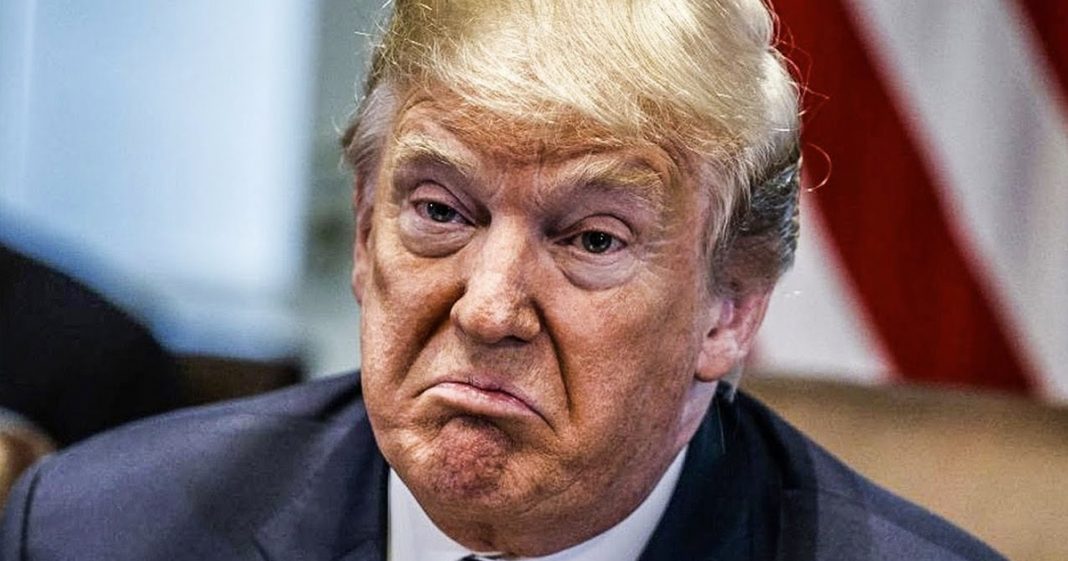 The Trump administration has no idea how to reunite migrant kids with their parents after separating them at our border, and now they’re asking parents to buy their own DNA kits so that they can get them back together with their kids by matching their DNA. This is obscene, and it shows how callous and incompetent this administration truly is. Ring of Fire’s Farron Cousins discusses this.

In case you were wondering what was happening to the thousands of children that are being held in child detention centers, as a result of Donald Trump’s family separation policies, the answer is pretty much nothing. Even though Trump officially announced that he was going to stop separating children from their parents, if they come across the border illegally, or if they come here legally seeking asylum, nothing’s been done really to reunite these kids with parents, because the Administration has absolutely no plans on how to do that.

So, what they’ve started doing now, which is just as despicable as the act of separation itself, is that they’re now actively out there, telling parents who are trying to find their lost children, that they’re going to have to purchase DNA test kits, get themselves tested, so that they can eventually match up their DNA with whatever kids remain unaccounted for. That is what members of the Trump administration have told parents looking for their kids. In fact, the government has actually hired private contractors whose job it will be to take DNA swab samples and start matching people up. They’re planning on this. They’re hiring people. They’re paying millions of dollars for these DNA kits, and now they’re trying to charge these immigrants for the cost of it.

This story, of what Donald Trump’s immigration policy is doing to these families, gets worse by the day. These are people who did not come here with money, they cannot afford these DNA test kits, nor should they have to. We shouldn’t be at the point where we’re trying to match people together based on their DNA. All this Administration had to do was keep records. It didn’t even have to be digital, they could have written it down. But they didn’t even bother to do that. And, as we also found out earlier this week, they have actively been destroying records that linked children back to their parents, on top of the fact that the government also admitted that 20% of these kids, they have no idea who they go with, where their parents are, and in most cases, their parents were probably already deported. We’re talking about 20% who may never, for the rest of their lives, see their parents again. They have nowhere to go.

Well, luckily, Betsy DeVos, the Secretary of Education has stepped in, and some of the orphanages that she actually owns a financial stake in, have started taking some of these migrant children in hopes of getting them adopted out. And the government is giving them money to do it. So, Betsy DeVos is now making money off of Donald Trump’s horrid immigration policy, because she’s trying to send these kids, since we can’t find their parents … We’ll just send them wherever the hell we wanna go.

The UN has expressly said that this is a massive human rights violation taking place on American soil, and they are 100% correct. The actions of this administration are absolutely inexcusable, and they border on criminal. Donald Trump is facing a lot of investigations right now. We already know lots of crimes that he has committed, emoluments clause violations, obstruction of justice, etc., etc. But if you ask me, Democrats in Congress right now need to be working on articles of impeachment for this gross negligence, incompetence, and basic human rights violations that Donald Trump has sanctioned at our borders.