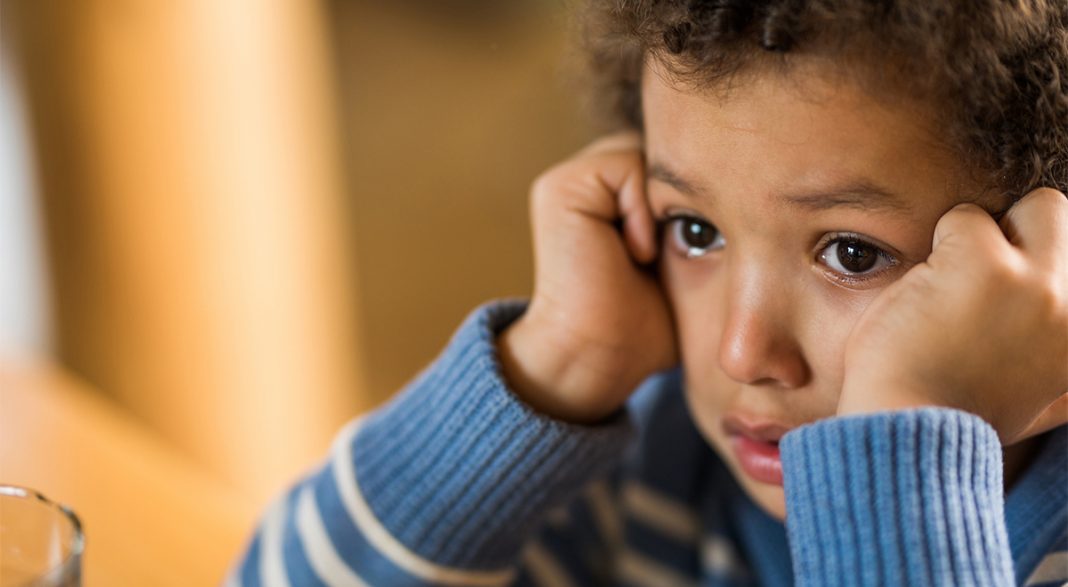 At the end of June, the Washington Post reported that a 12-year-old boy caught while attempting to cross the U.S.-Mexico border was forcibly medicated with neuroleptic drugs while being detained. The boy was attempting to join his family, who had entered the country ahead of him.

According to the report, private government contractors who were hired to process detainees determined that the boy had gone from being “calm and cooperative” to exhibiting symptoms of depression because he was “being kept from his family.” The boy has an adult sister living in Los Angeles.  However, the federal government has refused to release him to her because he is not “psychologically sound” – although personnel at the facility acknowledge that separation from his family is one of his “major stressors.”

This case is only the tip of the proverbial iceberg, according to a lawsuit filed in April by the National Center for Youth Law and the Center for Human Rights & Constitutional Law. The CHRCL has been active over the past few months in attempts to protect the rights of detained immigrant children who have been separated from their parents under the Trump Administration’s “zero tolerance” policy.

These children are understandably traumatized. However, instead of reuniting them with their families, they are being forced to take anti-psychotic medications such as Clonazepam (a sedative similar to Xanax that can cause paranoia, impair memory function and coordination and lead to suicidal thoughts), Divalproex (valproic acid, used to treat epileptic seizures and bipolar disorder), Abilify (known to cause uncontrollable, compulsive behaviors) and more. According to the complaint, children were forced to take as many as 16 pills a day and were never told what they were or why they were being given. Furthermore, these medications are being administered without the parents’ knowledge or consent.

Although the forced administration of neuroleptic medications on detained minors is reprehensible, it is not a new practice – nor is it unique to facilities where undocumented immigrant children are being held. Almost 20 years ago, the Center for Science and Law issued a report on the widespread practice of using antipsychotic medications at juvenile correction centers. These drugs are given to inmates whether or not they have been diagnosed with a mental disorder – they are simply being used as a form of “chemical restraint.”

It is worth noting that in a number of cases, these medications are prescribed by physicians who have close financial ties to the pharmaceutical companies that manufacture them.

Another organization that has been reporting these abuses is the Citizens Commission on Human Rights International (CCHR), which has filed more than 8,000 complaints over the past three years. This week, the CCHR reported that private, for-profit companies running psychiatric hospitals are part of a $26 billion a year industry – which explains a great deal as to why these children are having medications literally shoved down their throats.