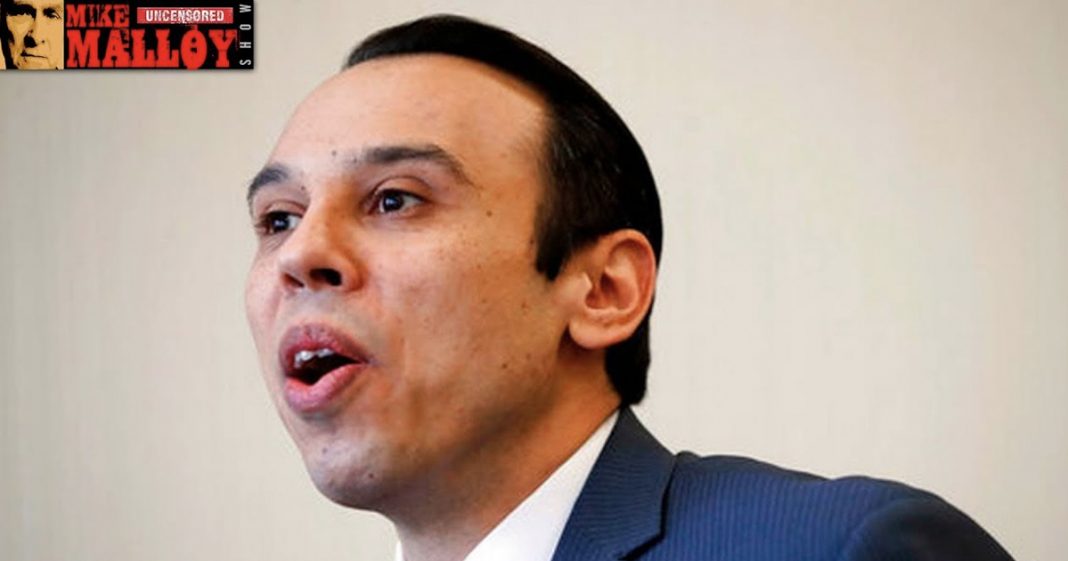 It’s been less than a week since Justice Anthony Kennedy announced his retirement from the Supreme Court, but already anti-women activists are plotting how best to take advantage of a weakened judicial branch in order to undermine access to safe abortions.

Kennedy was long thought to be the crucial swing vote on any legal challenge to Roe v. Wade, having already upheld the landmark decision in 1992. With his departure, Donald Trump will have an opportunity to nominate a second person to the bench, one who figures to be far less sympathetic towards women’s rights.

In case there was any doubt about the administration’s intentions behind filling Kennedy’s seat, the director of the Office for Civil Rights at the Department of Health and Human Services Roger Severino appeared at the National Right to Life Convention on Thursday in Overland Park, Kansas and assured the crowd of anti-woman activists that the Trump administration was “just getting started.” Mike Malloy discusses this.