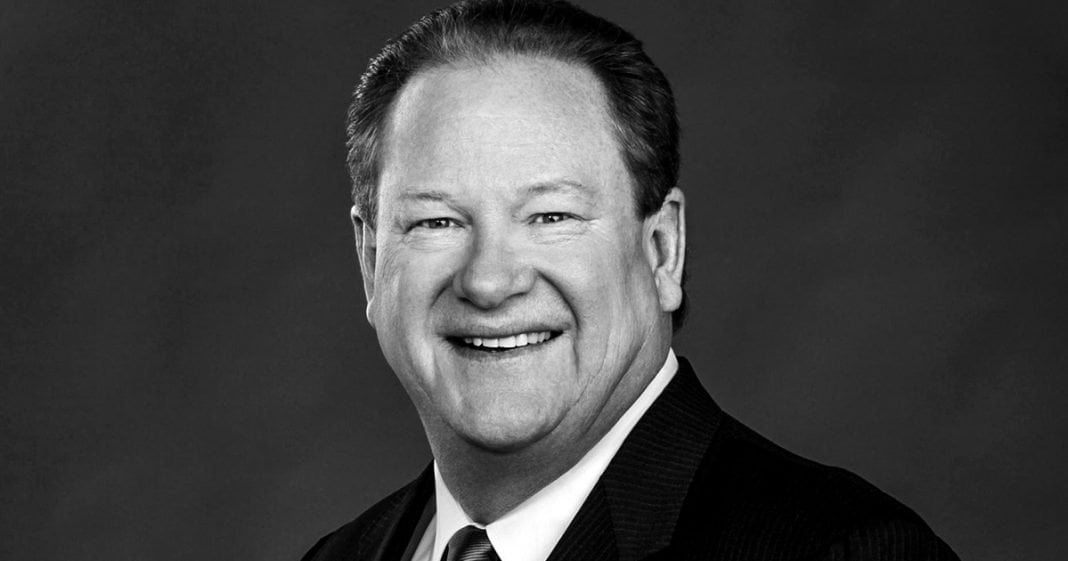 For decades Ed was a prominent sports and political radio commentator and personality in the upper Midwest. After several years as one of the most watched anchormen on MSNBC, Ed moved to RT America in January of 2016. The News with Ed Schultz aired weeknights, Monday – Thursday at 8PM Eastern. Ed’s broadcast was the flagship show at RT.