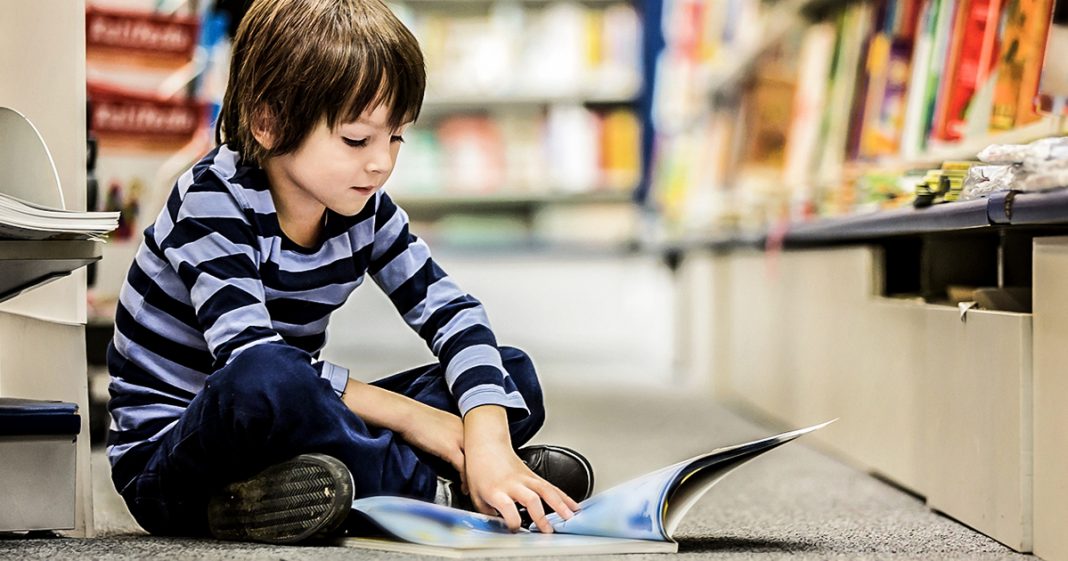 According to the ruling of a federal judge in Detroit, children in the United States have absolutely no right to learn how to read and they shouldn’t expect schools to be responsible for teaching them. Not only is this morally wrong, but the ruling by the judge actually goes against the very laws of this country. Ring of Fire’s Farron Cousins explains.

Now, the lawsuit was brought on behalf of the children who’d been arguing that they were receiving a substandard education at public schools. Children were not being taught how to read, therefore, they could not pass the standardized tests that we’ve put in place. They couldn’t graduate onto the next level. They had no future, because the schools were doing such a poor job of teaching them. Most of that, obviously, is because we’re underfunding our schools. Nonetheless, this judge said, “Hey. I understand, on a moral thing, yeah, being able to read is certainly important I life and you’ll never be anything if you don’t know how to read, but we, as a country, don’t have an obligation to make sure that you can read.”

Okay, so, Judge Steven Murphy III says that we don’t have a fundamental right to teach kids how to read, or to learn to read, in this country. He admitted that it’s morally wrong, so we don’t need to talk about that. Let me go ahead and argue with the legality of that, Murphy III, because we when you really start to think about it, if you understand the law, which you should but clearly don’t, then, yeah, we do have an obligation to teach kids how to read. After all, these are kids that go to public school. Where does public school funding come from? It comes from taxpayers. It comes, whether we want it to or not, out of our paychecks, the money to fund schools. We pay it in other taxes as well. We don’t have a choice in that. Therefore, because we are forced to pay for this, and because our children are legally forced to go to school, you do have a legal obligation to teach them how to read. That’s actually a quite simple argument to make there.

They don’t want intelligent people, in this country. That’s what’s even more disturbing. This judge’s ruling proves that. Let’s keep them dumb. Keep them out of the loop. Make it to where they can’t even read newspapers, here, in the United States, because dumb people make the best Republicans. They make the best people to step all over, while the powerful elite destroy this country, poison us with their toxic chemicals, and they make all the money. This judge’s ruling just exasperated that problem like we’ve never seen in this country.