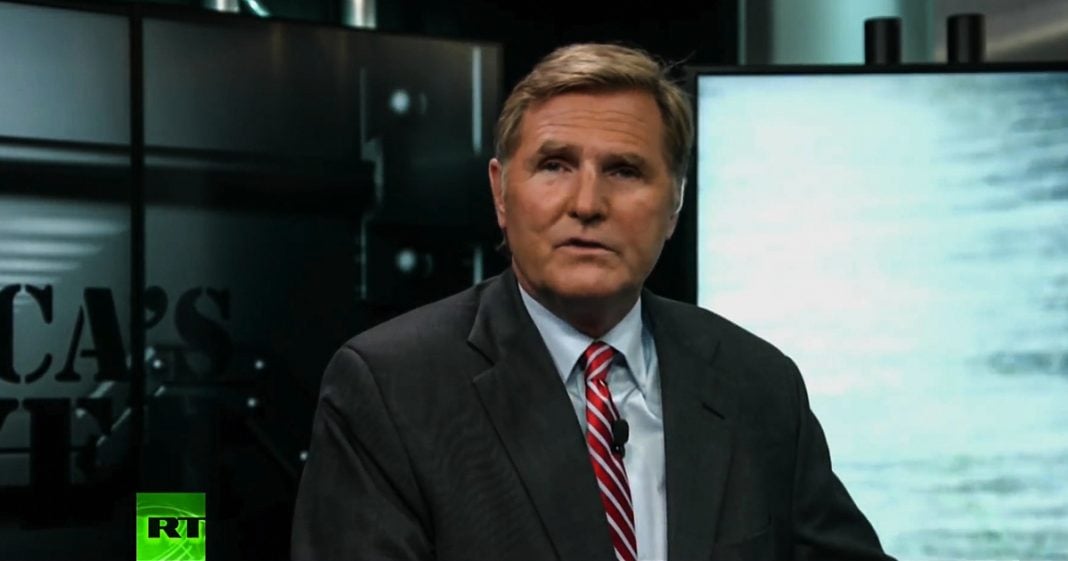 A former fugitive lawyer who ran off to Central America was captured and extradited to the US to face prosecution. America’s Lawyer Mike Papantonio gives the details.

And finally tonight some good news, a former fugitive lawyer who ran off to Central America was captured and extradited to the US to face prosecution. Eric Conn was found to have defrauded the social security administration of more than half a billion dollars, by bribing judges to approve bogus social security claims.

Prosecutors say the scheme also involved a ring of doctors and clinical psychologists. He was originally charged in 2016 and place in house arrest, but instead of facing the consequences of his crime, he tore off his location device and fled to a beach town in Honduras.

This lawyer stole $500 million of funds from people who actually really need it. And as the investigation continues, authorities are saying that number will likely jump to more than $1 billion.

Whatever investigators discover, there’s one thing these recipients of social security can look forward to, and this man isn’t going to be running off any time anywhere, except maybe a few laps around a prison yard.