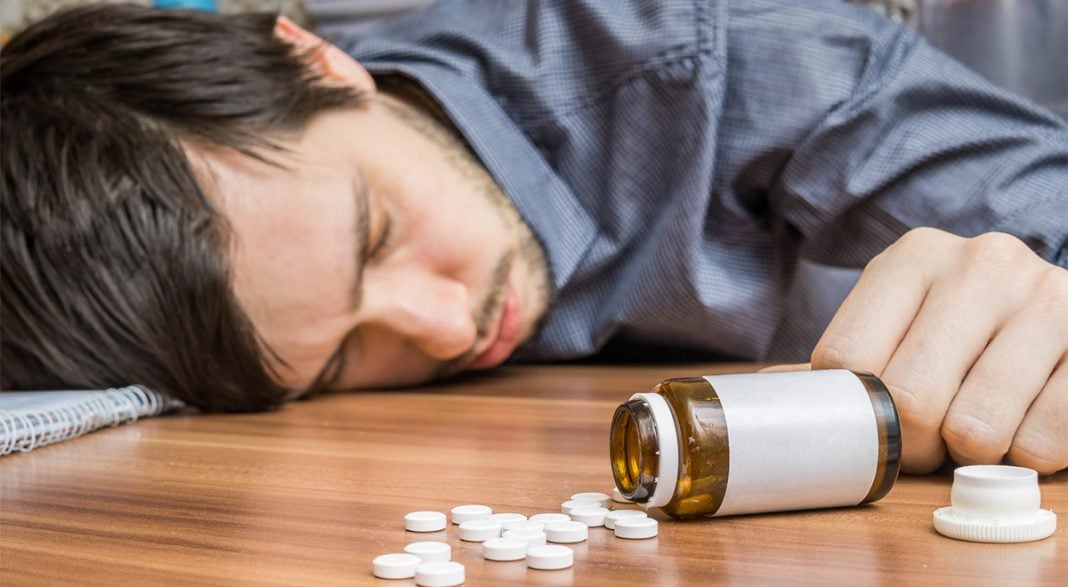 New research from the University of Pittsburgh School of Public Health suggests that the number of deaths attributable to opioid overdose is substantially higher than generally reported. According to the report:

“Potentially 70,000 opioid-related, unintentional overdose deaths from 1999 through 2015 have been missed because of incomplete reporting, indicating that the opioid overdose epidemic may be worse than it appears.”

The reason is that a number of states drug overdoses are classified into broad, unspecific categories. As a result, as many as one-third of opioid-related fatalities in some states may not have been counted as such. The research team found that their own state of Pennsylvania had the highest number of unspecified overdose fatalities at over 50 percent.

In order to get their information, the researchers examined death records and checked for assigned ICD (International Classification of Diseases) codes. These were tallied by state and year. In their report, they wrote, “We calculated the percentages of overdose deaths by state and year coded as opioid-related, non–opioid-related, and unspecified…in five states, more than 35 percent of overdose deaths were coded as unspecified.”

From this data, they were able to extrapolate the number of unclassified drug-related fatalities likely to have been due to opioids in each state. Over the sixteen-year period between 1999 and 2015, there was a total of 438,607 deaths from accidental drug overdoses. During that same period, opioid-related deaths increased by just over 400 percent, while unspecified overdose deaths went up by 220 percent.

There was a wide variation among states in the number of drug-related fatalities that were unclassified and likely to have been attributable to opioids. During the time period studied, Vermont had the lowest number, with only nine such cases. At the top was Pennsylvania, with approximately 11,000 probable cases.

The variation is due in part to the person responsible for filing the death reports. Reporting was more likely to be accurate in states where such reports are filed by a medical examiner, who is a trained, licensed physician. In other states, however, the coroner files the report – and this person may or may not have any medical training or the knowledge to run a toxicology report. Furthermore, some states have better systems for organizing such reports.

The problem is likely to get worse as synthetic opioids such as fentanyl become more common. The report states that as new drugs are introduced, class codes remain the same – so death certificates will continue to lack specificity. The scope of the problem becomes clear in light of data from the Centers for Disease Control and Prevention. In 2016 alone, there were over 42,000 deaths from opioid overdoses, over 47 percent of which were caused by synthetic versions.

The University of Pittsburgh study is not the only one to conclude that opioid-related deaths have been underreported. Another study appearing in Addiction found that the number of opioid overdose deaths was higher when “corrected data” was used instead of relying on information provided on death certificates alone.