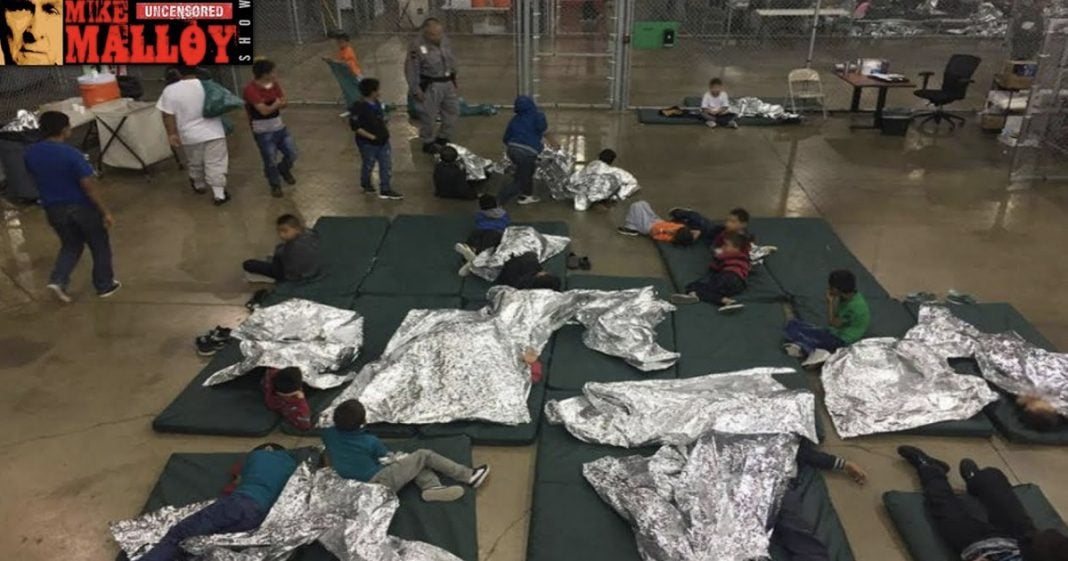 “Where are the babies?” It’s a question reverberated ever more plaintively this past week as images of young boys in converted box stores or tent cities flooded social media and news coverage of the Trump administration’s policy of separating migrant children from their parents illegally crossing the border.

The Associated Press uncovered the answer late Tuesday: that babies and other young children removed from their parents at the U.S.-Mexico border are being sent to so-called “tender age” facilities in Texas.

Colleen Kraft, MD, president of the American Academy of Pediatrics, tells PEOPLE that this kind of forced separation constitutes nothing less than “child abuse.” Mike Malloy discusses this.