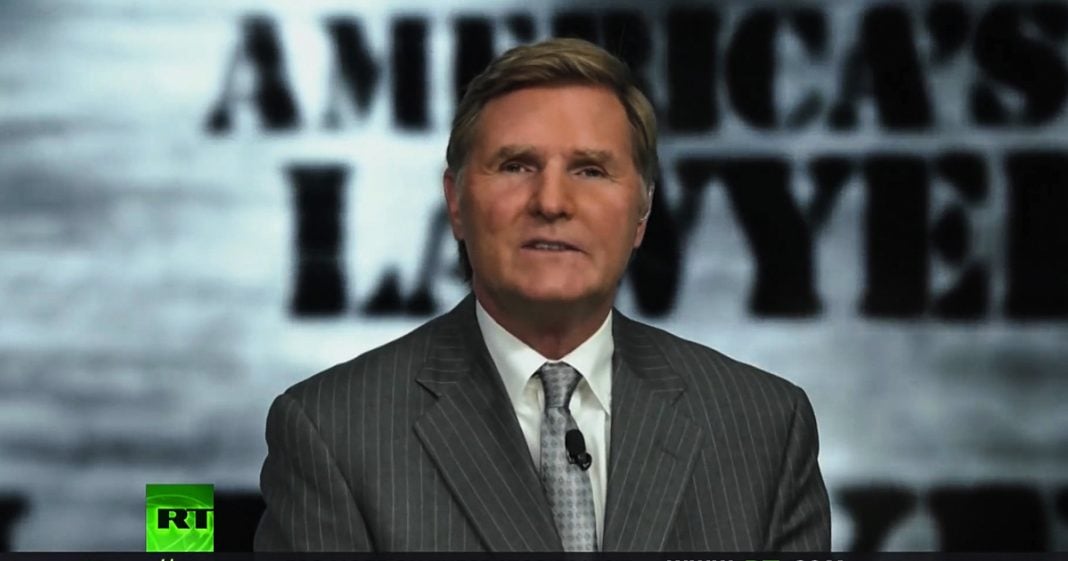 And finally tonight some good news. Wells Fargo was ordered to pay California employees $97 million for violating the state’s labor laws. Judge Percy Anderson handed down this decision after the courts ruled that Wells Fargo underpaid its employees unjustifiably for taking legally established 10 minute breaks, if you can imagine. State law says an employee is allowed to take a 10 minute paid break every four hour.

The bank was already facing a lot of heat for admitting to abusing customers and workers for years. They were hoping to settle for 24 million, but were slapped with a penalty three times that amount instead. Thank goodness. That’s what we call justice. When a corporation has to pay the full price for their abuses and the price that they want to pay. Then sometimes it actually works out like it should.