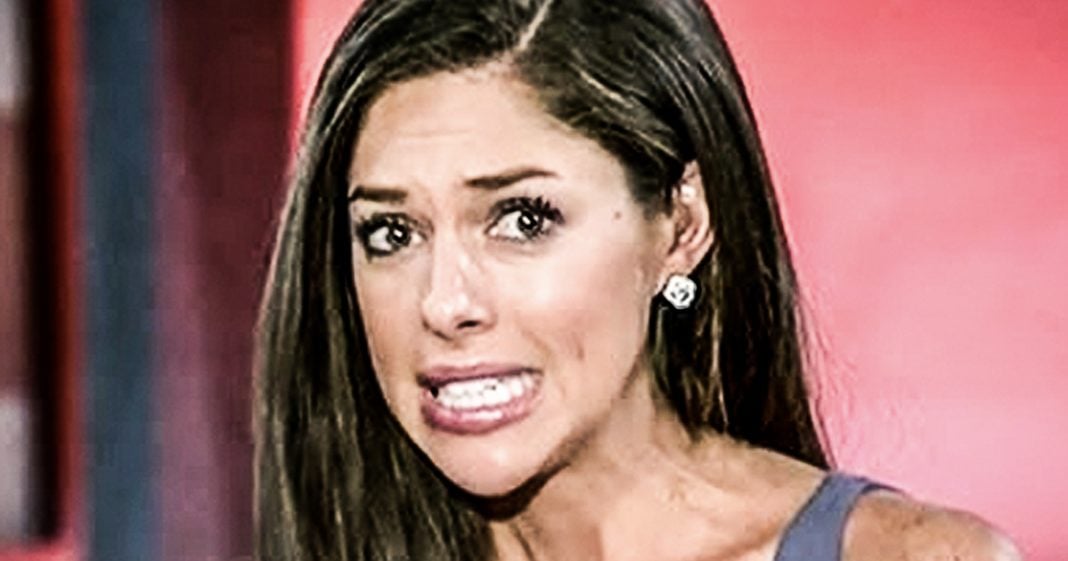 Fox & Friends weekend host Abby Huntsman accidentally referred to Trump as a “dictator” on Sunday as the President prepared for his meeting with Kim Jong Un. She later apologized for the slip, but it is telling that no one else on the show attempted to correct her slip. Ring of Fire’s Farron Cousins discusses this.

On the Sunday morning edition of Fox and Friends weekend host Abby Huntsman accidentally had a rare moment where she told the truth about Donald Trump. Take a look at the clip.

Abby Huntsman: There is-

Anthony S.: There he is.

Abby Huntsman: … The President of the United States Donald Trump about to walk down those stairs stepping foot in Singapore as we await this historic summit with the North Korean dictator, Kim Jung Un. Anthony, talk to us about this moment. I mean this is history we are living. Regardless of what happens in that meeting between the two dictators, what we are seeing right now this is history.

Now we have to point out that later on in the show Abby Huntsman did come back and say, “Hey, sometimes on live TV you get a little in the moment. You trip yourself up.” She did not mean to call Donald Trump a dictator, but what’s interesting about that though if you were to watch the full clip where Scaramucci starts talking then there’s some banter back and forth, not once did anyone on that couch at Fox and Friends bother to point out to her that she just referred to the sitting president of The United States as a dictator.

Either maybe they agreed with it, maybe they just weren’t even paying attention, but either way nobody thought to correct her. They were right not to correct her. According to historians, according to some of the best and brightest academics here in The United States, Donald Trump already checks off seven of the 10 identifiers of whether a country is ruled by a dictator.

So, yes, I think Abby Huntsman description of Donald Trump right there was 100% accurate. He is a man who much like other dictators believes that he is above the law, believes that whatever he does is legal because he is president of The United States. He is trying to expand the powers of his office beyond what is Constitutionally accepted. He uses all of his platforms to bully those who disagree with hin. Yeah, that’s a dictator. He’s interjecting his office of the presidency into the workings of businesses here in The United States. Not only is that illegal, but that again is exactly what dictators do.

Bernie Sanders this past weekend correctly pointed out that Donald Trump feels more at home with dictators like Kim Jung Un, or any of the other ones out there than he does with elected leaders like those at the G-7 Summit that he attended this weekend. Abby Huntsman had it right the first time. What’s happening in North Korea is not a meeting between a dictator and a president. It’s a meeting between two dictators who have such fragile egos that there is no way that this meeting is going to end well for anyone.