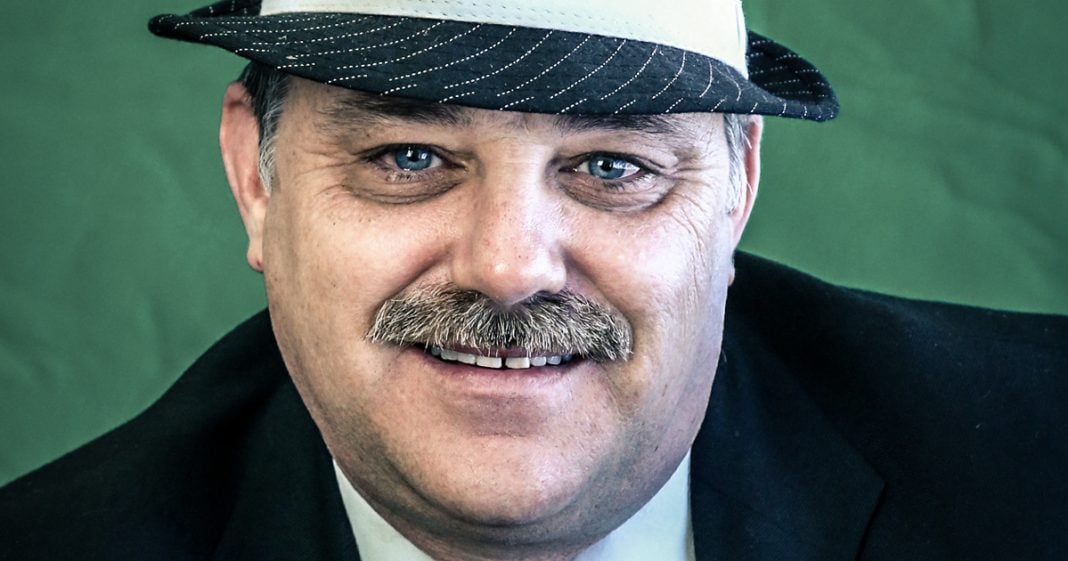 Another day, another instance of Republicans saying the quiet part out loud. A Republican lawmaker in South Dakota found himself in the hot seat this week when he said that businesses should be allowed to deny services to black people if they feel so inclined. The comment, posted on the lawmaker’s Facebook page, was removed shortly after posting, and the lawmaker insisted that he is not prejudiced, but this is exactly the kind of thinking and behavior that this week’s SCOTUS decision has allowed. Ring of Fire’s Farron Cousins discusses this.

The recent Supreme Court decision with the anti-gay baker has already led to an increase in the number of businesses and people in this country who believe that it’s perfectly fine for businesses to discriminate against people they don’t like. Earlier this past week a lawmaker, Republican lawmaker, from South Dakota, said on Facebook that “It should be perfectly legal for businesses to not serve black people if they so choose.” This came out after the SCOTUS ruling earlier this week, so basically Representative Michael Clark from South Dakota says “Hey, you know what, after this SCOTUS ruling, I’m all in favor of businesses saying, yeah, no black people allowed.” Well, shortly after he made this comment it was deleted from Facebook, and as usual he came out and said “Oh, trust me. I’m not a discriminatory person. I have no hate in my heart. I just think that, you know, based on this ruling, and the way businesses and their owners can feel, if you don’t feel like you should have to serve this one type of person, a black person, then you shouldn’t have to.”

Listen, I know Republicans are not smart. Okay? Let’s be a hundred percent about that, they’re not. But there was this piece of legislation back in 1964, The Civil Rights Act, actually, that said “Businesses cannot discriminate against people in this country.” Very cut and dry, I mean, there’s really no wiggle room on that. You cannot refuse service to somebody because of the color of their skin, because of who they love, because of their religion. You can’t do it. And Republicans have taken this very narrow ruling from the Supreme Court this past week and tried to stretch it into something that it’s not. That’s not what this ruling was about. This ruling from the Supreme Court only dealt with the fact that the prosecutors in the case tried to go after the man’s religion instead of just focusing on the discriminatory issue here. Had they done that, this ruling could have very easily, and would have likely, gone the other direction. Businesses cannot discriminate. Not only is it illegal, but it’s immoral, and unethical.

But these Republicans are trying to use that ruling as an excuse to let the hate flow free here in the United States. It started with Donald Trump, but he was not really the cause of it. He’s only the guy that brought it to the forefront and made it public. Republicans have been believing this stuff for years, although again it wasn’t until Trump that they decided to be public about their hatred of any non-white, non-straight person in this country, and this ruling from the Supreme Court, again six, seven days later, is already being twisted and construed to the point that Republicans are using it as a blanket excuse to hate whoever they feel like hating that particular day.