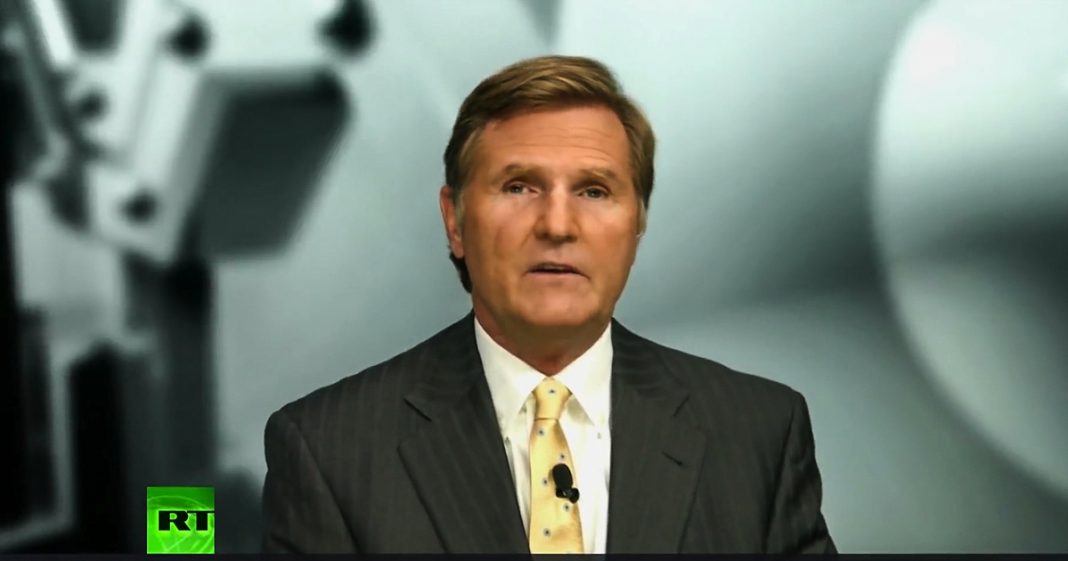 The EPA is sending $12 million to California to combat air pollution after the state filed a lawsuit against the EPA for reversing vehicle emission standards. America’s Lawyer Mike Papantonio discusses.

Finally tonight some good news. The EPA is sending $12 million to Southern California to combat the region’s devastating air pollution problem. The announcement comes just one day after the state filed a lawsuit against the EPA. In that lawsuit, California accuses the agency of providing no good reason for reversing its policy of setting tough emission standards on automakers. Now the EPA will be sending a total of $30 million in grants to various district on the west coast that are out of compliance with air pollution standards.

It’s suspected that the agency’s multimillion-dollar grant came in response to the legal challenge they were slapped with the day before. In either case, this is a positive development for the Californians. The EPA’s Scott Pruitt probably would’ve preferred to not enforce our country’s air pollution regulations, but a major lawsuit looks to have gotten him thinking twice about acting on behalf of his friends in the oil industry rather than the people he was sworn into office to protect.