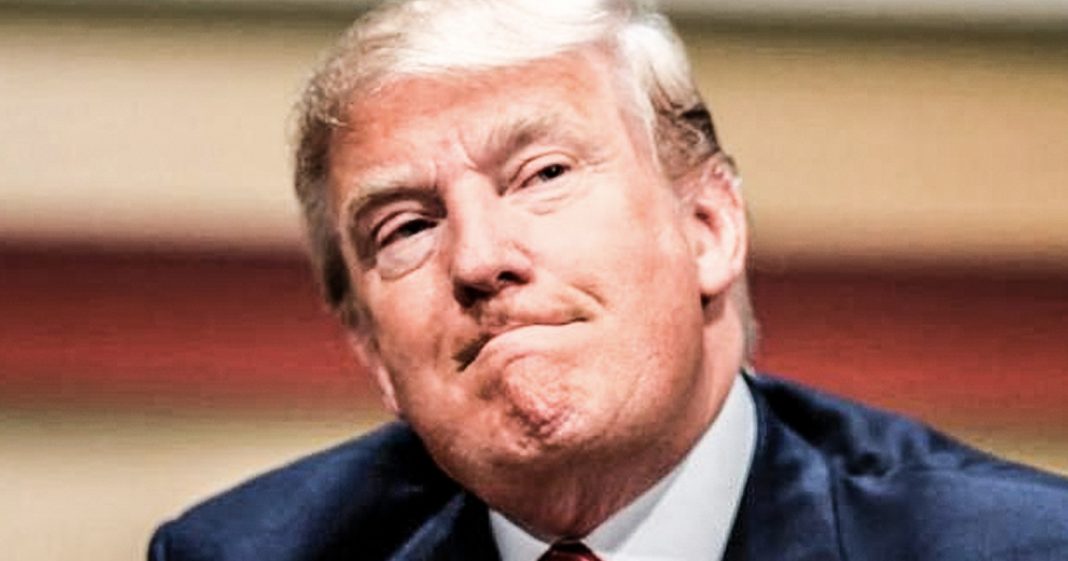 It appears as if Donald Trump is losing some very important allies in Congress. Republican leaders including Mitch McConnell, Marco Rubio, and even Trey Gowdy have now come out publicly stating that Trump’s lies about Obama embedding a spy in his campaign are completely untrue, and that they’ve seen the evidence and support the FBI’s decision in this case. Trump is on his last leg at this point, and Ring of Fire’s Farron Cousins explains how losing these valuable allies could be the beginning of the end.

Donald Trump is losing support from some of his most ardent defenders or at least allies in the United States Congress. Last week, we had Mitch McConnell come out and say, “You know what? I was at that meeting. I saw the evidence and I have to disagree with Donald Trump’s spygate claims because what the FBI did was fully justified.”

On Sunday, another US senator from the Republican Party joined McConnell and said that you know what? What the FBI did was fully justified. They did not, as the president said, put a spy in his campaign. They did what they were supposed to do. The man who said that was Marco Rubio and then on Tuesday, Rep. Trey Gowdy, the guy who started the whole Benghazi craze trying to take down Hillary Clinton and the Democrats admitted that the FBI was fully justified in their actions. They were not spying on the Trump campaign. This was not for political purposes. They did what every American citizen should be wanting them to do which is to double check some of the people on Trump’s campaign who really had shady histories that were already on the FBI’s radar and needed a little extra, I guess, not surveillance, but just keep tabs on those people.

You got Gowdy, hardcore Republican guy, Rubio, same with him, and Mitch McConnell, the Senate Majority Leader. All three of them in the last week have come out and said that Donald Trump is blatantly lying about this entire spygate thing happening. How did Donald Trump respond to that? Well, he spent Wednesday morning actually attacking Jeff Sessions, Attorney General, for recusing himself from the entire probe. Donald Trump is on his last leg at this point. He’s losing allies left and right in the House and the Senate.

Fox News Shep Smith yesterday actually even talked about the fact that there is no evidence whatsoever to support any of the claims that Donald Trump has made about the so-called spygate. It is a made up thing by Donald Trump, which Rudy Giuliani actually accidentally admitted to this past Sunday in interviews that it’s strictly for PR purposes. They’re trying to erode the public’s trust in these intelligence agencies so that when the final Mueller report comes out nobody is going to believe it. Well, guess what? It’s not working. The more Republicans come out against this thing, the less likely people in this country will be to believe a word that Donald Trump says about it.

But three isn’t enough. Five isn’t enough. We need more Republicans, every Republican who attended that meeting last week to go over with the intelligence agencies, this entire spygate thing. They need to come forward and say that Donald Trump is being dishonest with the American public about this issue because if they don’t, they’re going to look like pretty big fools if we find out that there was some kind of obstruction or collusion at the end of all of these investigations. Even Devin Nunes who was present at that meeting did not immediately come out and say, “You know what? The whole thing was fake. Trump was right.” No, he kept his mouth shut and didn’t say a word. His silence tells us a lot more than the words of these three men who have basically called Donald Trump a liar.