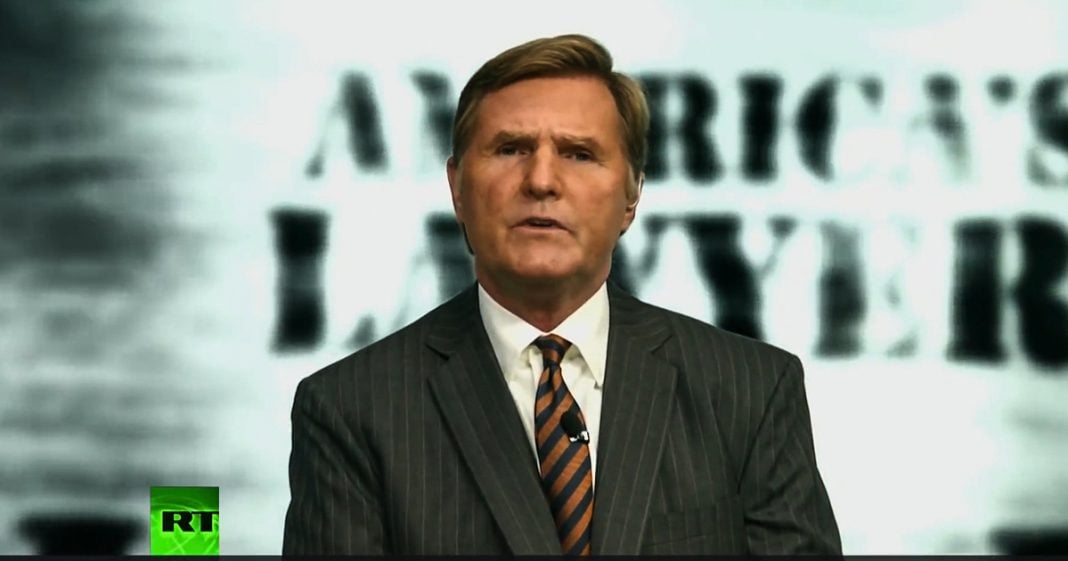 Finally tonight some good news. An Arkansas state senator and a business consultant have been convicted for using government money to pull off a bribery scheme. The FBI and IRS found that Senator Jonathan Woods used his official position to appropriate $600,000 of government funds towards two nonprofits in exchange for kickbacks. He also secured an administrative job for a close friend as an additional reward. Authorities say the senator and other conspirators attempted to conceal the illegal payments by funneling the money through a consulting firm owned by Randall Shelton of Arkansas. Shelton would then keep some of the cash for himself and split the rest with Senator Woods and another politician.

Two other men also pleaded guilty for assisting the senator and the business man in this scheme. Senator Woods and his goons played a dirty game here using taxpayer money to profit themselves. But the people of Arkansas who were swindled here can at least know that the only thing these politicians were able to buy with their money was handcuffs and hopefully a long ride to jail.