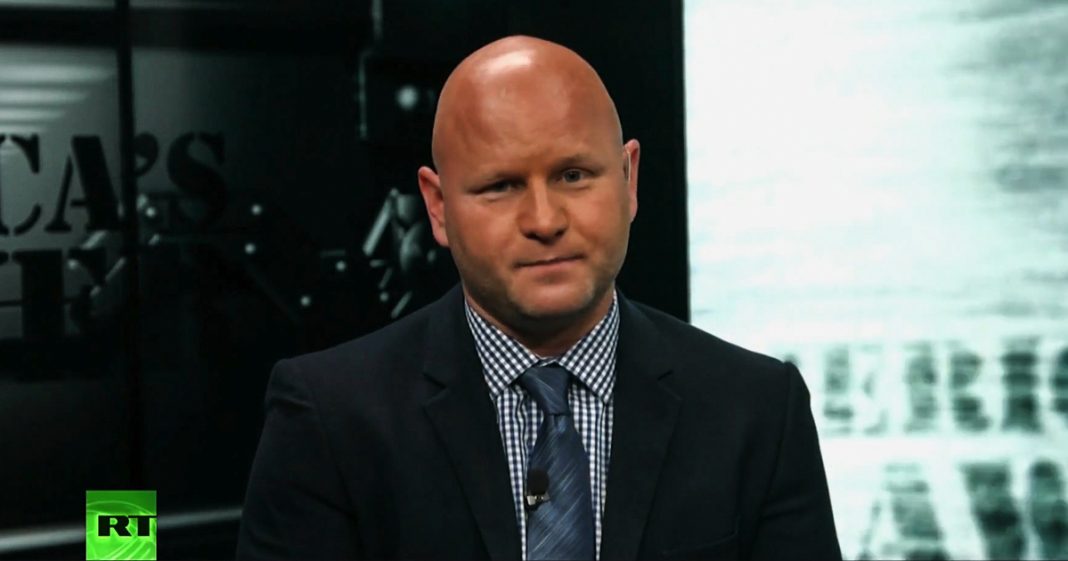 Via America’s Lawyer: Owners of a medical practice are charged with defrauding the government of 66$ million. Filling in for Mike Papantonio today, Farron Cousins discusses the case.

Finally tonight some good news. The owners of a Utah pharmacy in a Tennessee Medical Practice have been indicted for defrauding the US Military Health System of 66 million dollars. The indictment says Jimmy and Ashley Collins and the owners of the Utah pharmacy paid military members in San Diego to recruit others into a fake medical study. The goal was to promote interest and sales of compound medications. Most of these special drugs were made by the Utah pharmacy. As a result, the sales of these drugs jumped from 218 medications to nearly 5,000 within two years.

In total, the executives scored more than 67 million dollars in reimbursements with Jimmy and Ashley Collins getting 45 million dollars in kickbacks. They spent the money on property, a yacht, and luxury cars. These elites enjoyed the ride of a luxury lifestyle at the expense of the men and women who served this country. Now it looks like that ride is ending with handcuffs and a bus ride to jail. That’s what it costs when you violate justice.