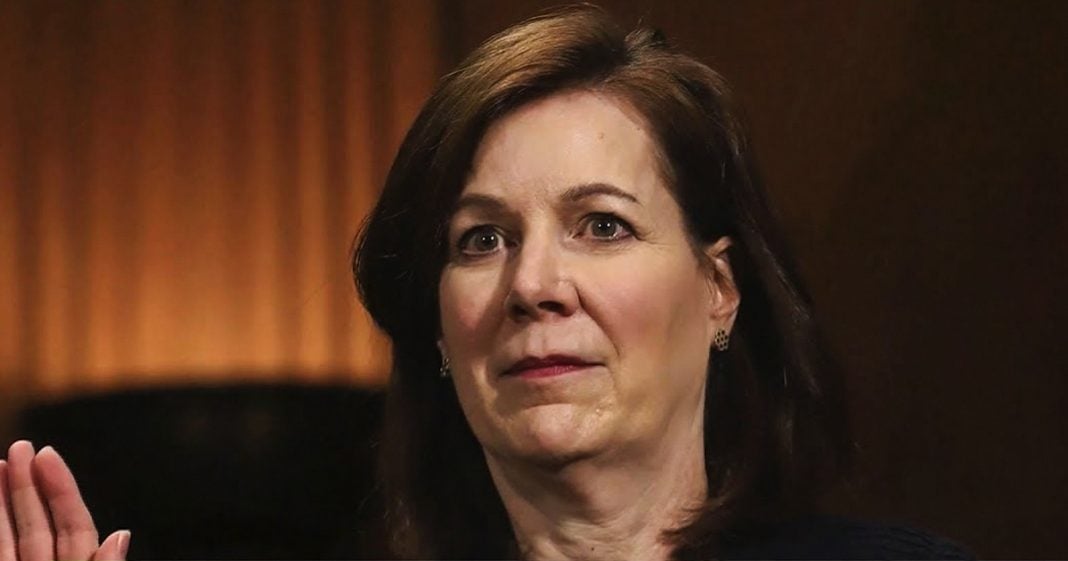 Today marks 64 years since the Brown v. Board of Education decision struck down the idea of separate but equal in public schools. However, a federal judicial nominee by President Donald Trump has education advocates worried. Wendy Vitter has been nominated for a federal judgeship in New Orleans, but during senate testimony Vitter would not confirm that the Supreme Court made the correct decision. To analyze this, RT America’s Ed Schultz is joined by Memphis Advocacy Director for the Tennessee Charter School Center, Luther Mercer.