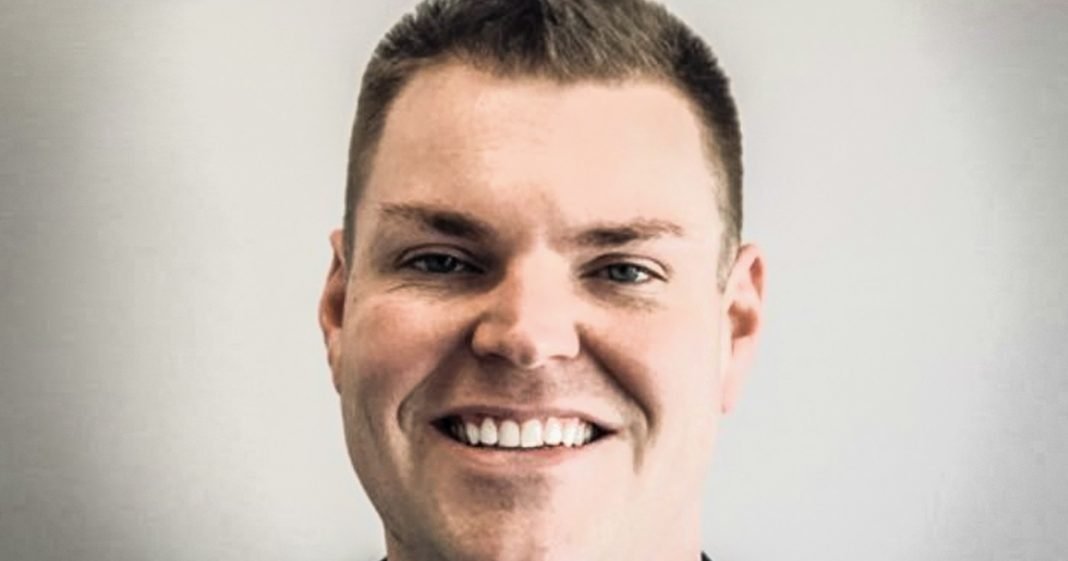 In a Facebook post that has since been deleted, a Republican candidate for Oklahoma governor suggested euthanizing the poor and the disabled in order to cut down on the amount of money spent on programs like food stamps. Christopher Barnett claims that he didn’t write the post, but it was on his official Facebook page for his campaign. Ring of Fire’s Farron Cousins explains.

Few people outside of the state of Oklahoma know who Christopher Barnett is but just in case you were wondering, he is a Republican candidate right now for governor in the state of Oklahoma. And this week on his Facebook page he actually advocated for euthanizing the poor and the disabled in the United States as a way to cut back on the amount of money we have to spend, as a country, on food stamps. Here is the Facebook quote that his campaign posted on their official Facebook page that is supposed to be speaking for the candidate, “The ones who are disabled and can’t work, why are we required to keep them? Sorry, but euthanasia is cheaper and doesn’t make everyone a slave to the government.”

Now, the post has since been deleted. It was deleted I believe sometime on Tuesday evening after huge public backlash, after everyone found out what a disgusting person Chris Barnett is, but that doesn’t change the fact that it was there. Now Barnett says he didn’t write the post, he just didn’t know. He won’t say if the page was hacked or if it was a staffer or if maybe he had a few too many and decided to let his real thoughts out. But regardless, it doesn’t matter. It doesn’t matter who wrote the post because it’s a page for him, so he represents everything that is said on that page from the official account.

And to be honest, this is just another in the long line of Republicans accidentally saying what they actually believe, like when we had the Colorado Republican Party recently tell us that they hate poor people. Well this guy’s just doing the same thing, except he’s going one step further. It’s not just hate, he’s saying, “Hey, here’s a great idea! Let’s just kill them.” This is what Republicans want. The party that’s so pro-life thinks that if you’re disabled, or hell even if you’re just poor, you should just die, just die.

Remind me again which party is the one that Republicans say is just for killing babies, killing people, when you have these Republicans out there literally advocating for euthanizing those who aren’t wealthy enough to pay for their campaigns. And that’s what it’s about at the end of the day, they’re just pissed off that these people don’t have enough disposable income to donate money to their campaigns. You don’t hear them calling for the euthanasia for these corporate CEOs who poisoned one million people by dumping their toxic chemicals in the waterway, you know, the real criminals responsible for generations of people developing incurable cancers. No, because those people fund their campaigns. But if you’re poor, if you’re disabled, if you have to rely on the federal government program, food stamps or Medicaid or social security, just in order to survive, Republicans want to kill you. And that’s not me talking, that’s just us using their own words to tell you what they really think of you.