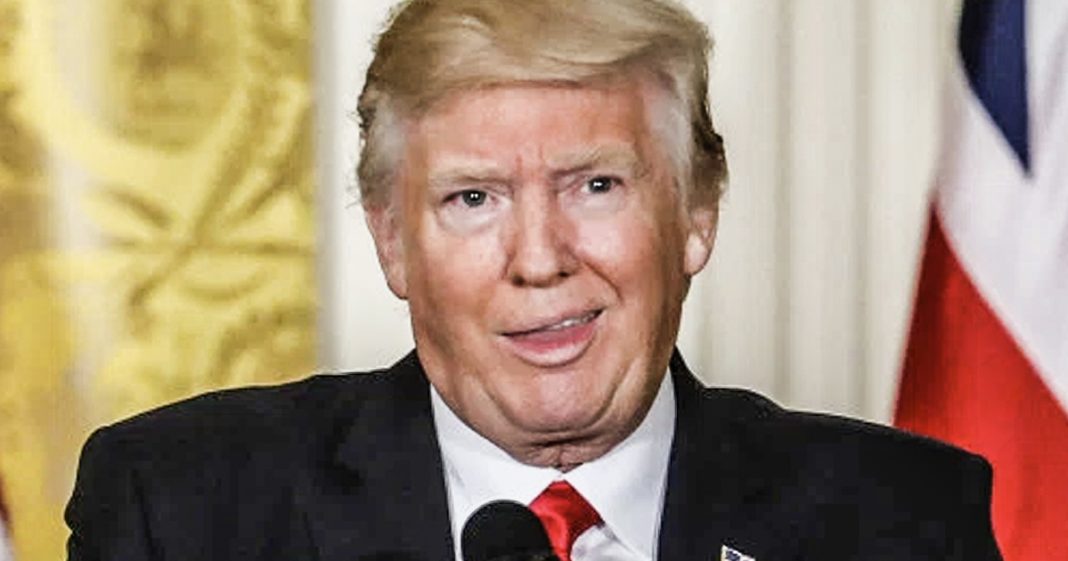 In the little under a year and a half that Donald Trump has been President of the United States, we’ve seen some pretty weird stories emerge. But last weekend we had a story come out that I think really puts into perspective just how corrupt and treasonous this administration truly is. According to a report by the Observer, Donald Trump’s administration actually hired an Israeli spy firm to try to dig up dirt on several members of the former Obama administration, in order to use that dirt on those people to discredit the entire Iran nuclear deal. The two people in question, Ben Rhodes and Colin Kahl, who was Vice President, Joe Biden’s former National Security Advisor. Those were the two people that the Trump administration pegged working on that deal, and so they wanted to come up with any kind of dirt that they could on them. They wanted to know about business alliances, they wanted to know about family issues, divorces, any kind of arrest records. And if that was the case, why though, why, hire a firm out of Israel, rather than just some good old oppo research here in the United States?

The funniest part is that obviously this little spy op they had on former Obama administration officials didn’t lead to anything that would discredit the Iran nuclear deal. Unlike say, the Steele dossier that still threatens to take down the entire Trump presidency. But this action here, hiring a foreign firm to try to tear down former members of the old administration for a deal that you, for some reason, don’t like. That’s borderline treason, at least according to many experts out there. But furthermore, none of this is going to matter. Donald Trump will, if he hasn’t already by the time we’re watching this, going to take us out of the Iran deal. They made it clear last weekend that they’re open to the idea of regime change in Iran, which means we’re going to be looking at another Iraq war scenario, which will be unwinnable, there will be no clear outline goals. But we can guarantee, thousands and thousands and thousands of dead US soldiers and dead Iranians who had nothing to do with any of the disgusting behavior of the Trump administration. They wanted this deal to end so they could go in there and change out the regime, and it doesn’t matter what these Israeli spies found, it doesn’t matter what anyone says, they’re going to do what they can to make sure that they get the opportunity to go in there and “rebuild democracy.”