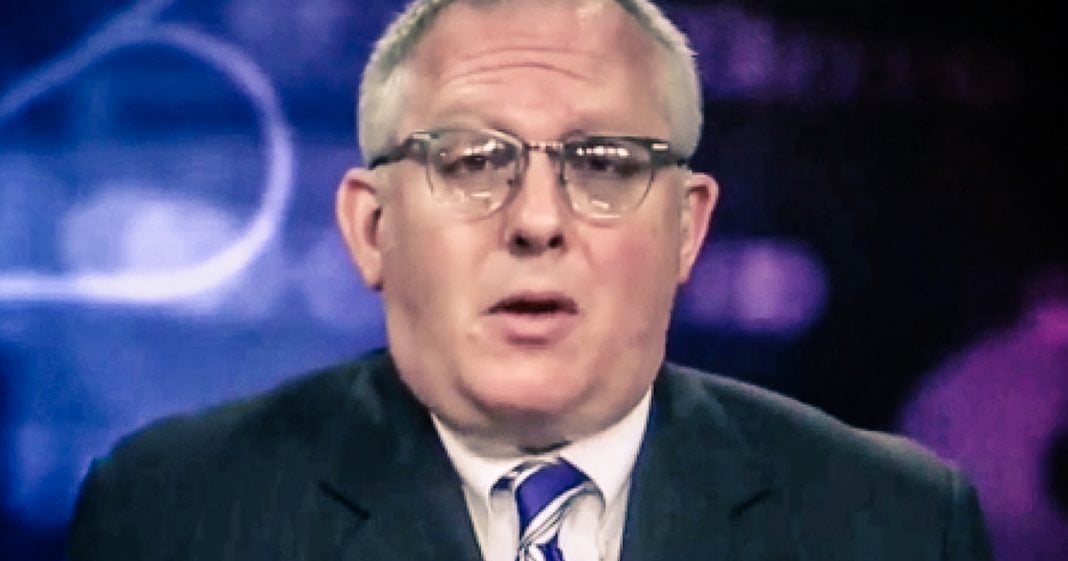 In an announcement that is surely sending shockwaves through the Trump administration, Trump’s former campaign staffer Michael Caputo admitted that the Special Prosecutor’s office has ALL of the text messages that were sent by members of the Trump campaign. They also have ALL of the emails, phone records, EVERYTHING. And this is coming from a man that had to sit down with Mueller for hours on Wednesday of this past week. Ring of Fire’s Farron Cousins explains what this means.

Just when you thought people in the White House couldn’t get any more screwed, former Trump campaign aid Michael Caputo admitted this week something that I’m sure sent shock waves all through the Trump administration. And that admission was this, the Mueller investigation has everything. They’ve got further documentation from people who worked outside the campaign, their emails, their texts. They have the entire campaign’s texts.

Those were the exact words from Michael Caputo in an interview, after he spent this past Wednesday testifying in front of Mueller and the special prosecutor’s office for several hours. He knows what they have, because he’s basically been interrogated by them and presented with the evidence.

So, we now know that Mueller has access, has the records, the documentations, probably they’re all printed out right there in the office. The text messages from everyone involved in the Donald Trump campaign, including emails. And what’s great about this is that most people seem to know that you’ve got to be careful what you say in an email, right?

You know, those go across the internet, they’re very easy to get a hold of. But text messages, people are typically a little more liberal with information that they’re willing to share, or secrets that they’re willing to share with one another. So the fact that he has those, knowing what we’ve already seen from the emails, specifically those from Donald Trump Junior, I think this case is actually approaching an end point right now. I think Mueller has all of the evidence that he needs, which is likely why he requested 70 black subpoena’s earlier this past week, related to the Paul Manafort case. But I think he’s got what he needs.

At this point, I think he’s just trying to around, tie up some loose ends by questioning the few remaining people. Not to get new info, but to verify, or see if they’re going to perjure themselves, based on what this investigation already knows.

Things are coming to an end, and it’s obviously not going to be an end that anyone in the Trump administration is going to be happy with. If they have those text messages and emails, as Caputo claimed, there’s a lot more people than we even realize at this point that could be going down as a part of this investigation.

It’s also worthwhile to point out the fact that Caputo, at the end of his testimony, said God damn you to hell, after he told them that his family was crushed, because of all the legal fees he was having to pay to protect himself from this investigation. So, yeah, I know it’s a little after the fact, but let me give Mr. Caputo here just a little bit of advice. When people are investigating you, and they’ve got all this information about what you’ve done, and what your former boss has done, probably not the best idea to leave the room by saying damn you all to hell. You don’t want to ever piss off the people who have the power to throw you in prison.