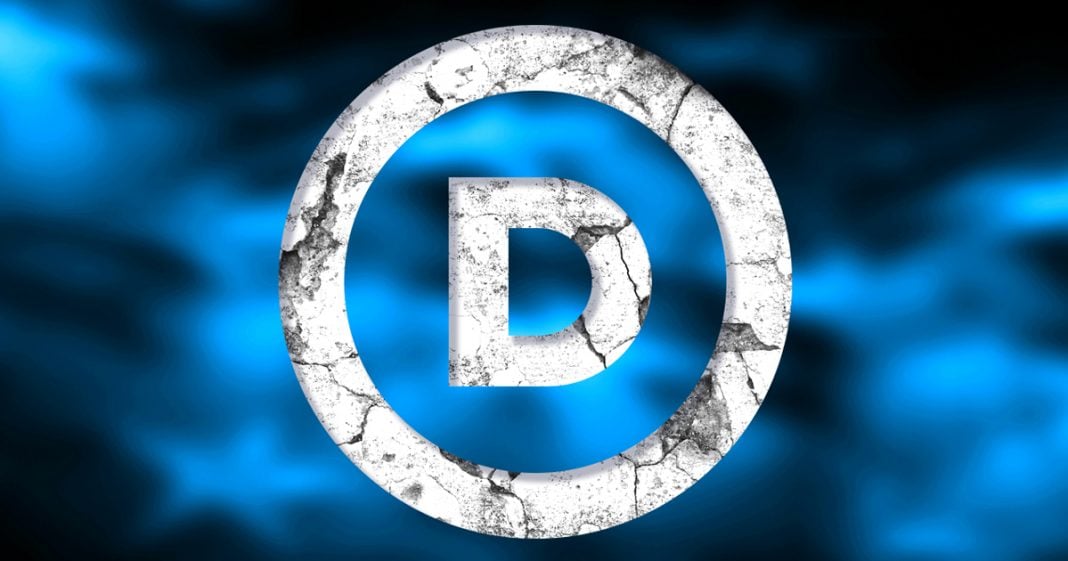 According to the latest round of polling, Millennial voters are becoming increasingly unhappy with the Democratic Party, and the Democrats’ support among Millennials has fallen by 9% in the past two years. Worse still for liberals is the fact that Millennials are starting to believe that Republicans are better at handling economic issues. Ring of Fire’s Farron Cousins discusses this.

Democrats are gearing up for this massive blue wave that is supposed to take place in this year’s midterm elections coming up in November. And as we’ve mentioned before, most of the special elections that we have had since Donald Trump took office, either democrats have won, or, which, this is actually the case for every single special election that’s taken place since Donald Trump became president, republicans have lost ground. So democrats look at all this, and they see this as the blue wave. They understand that yeah, it’s coming.

But hold up, because a very important new poll has come out showing that millennials are abandoning the democratic party. In the last two years alone, according to the latest round of polling, democrats have lost 9% of millennial voters. Their support among millennials is now at 46%. And keep in mind, if they were all to go out and vote, millennials in the United States would make up the largest voting block in this country. They do have the power to sway elections one way or the other, if they show up. And that’s the biggest problem, is getting them to come out there. But I think given the fact of what we’ve seen these couple years, the activism, the action, I think getting them to come out and vote isn’t going to be an issue anymore.

But what is going to be an issue is that the democrats are losing ground with the younger generation. And unfortunately for them, majority of millennials now believe, falsely, I might add, that republicans are better at handling the economy than democrats. That’s something that has to be righted.

Now, I know a lot of people in this millennial age group were either too young or were not born yet during the times when we had trickle-down economics in the United States. But even though I’m technically a millennial by birth, I’m at the very tiptop of that age range, I remembered it, because I studied. I studied political science, I studied economics, I studied economic policy, and I know what happened in the ’80s. I know what happened in the 2000s to 2008. I saw that. I reported on it.

These kids didn’t have that same opportunity. Maybe they picked a different major in college. Maybe they weren’t interested at the time. But nonetheless, for some reason, right now they think the republicans are more trustworthy on economic issues than the democratic party. That’s a very real problem for democrats right now. If they can’t win back these millennial voters, the party is going to die.

And that’s not to say that all these millennials are flocking to republicans. No. Republicans have their own problems with millennials. They don’t like them, either, and that’s where a little bit of hope comes in. It’s not about republicans or democrats; it’s about the largest voting block in this country not being satisfied really with either major political party. And that’s going to open the door for more parties to gain power, for new parties to form, and to possibly, maybe in the future, have a government made up of multiple political parties who represent multiple different groups of people with different beliefs and different feelings. Maybe at that point, if it happens, if millennials continue to carry this torch of disdain for republicans and democrats, then just maybe in 10 or 20 years, we might actually have a pretty decent federal government.