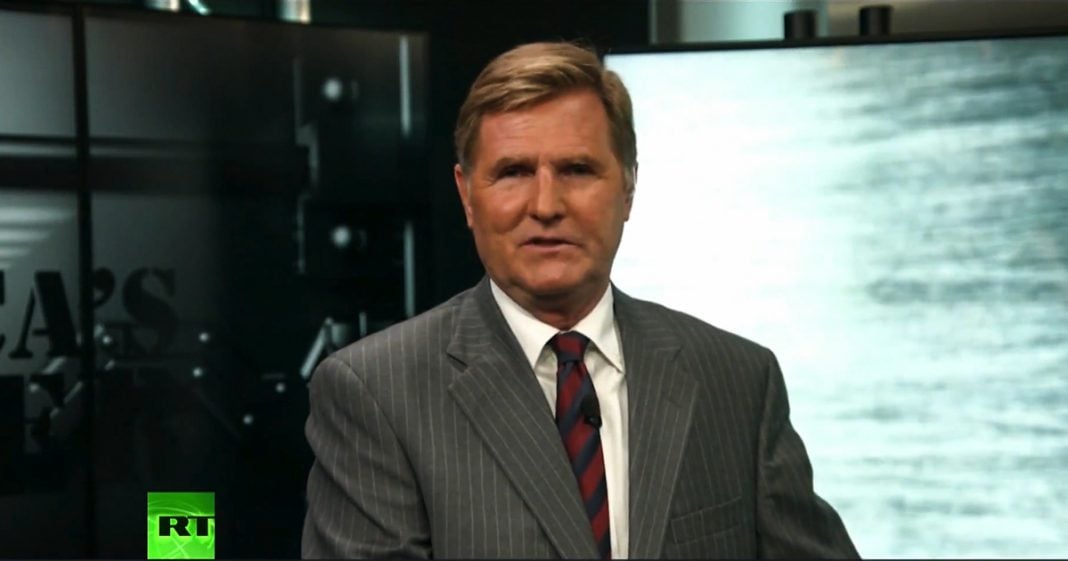 Finally tonight, some good news. Two software executives are under arrest for illegally spending their employees’ retirement money to support their high-end lifestyle. Investigators say that Thinkstream’s former CEO, Barry Bellue and his CFO Morris Alexander diverted $1.3 million of the company’s accounts to these folks’ private plane company. Prosecutors say most of that money was used to cover overdraft fees. They also spent an additional $1.5 million to pay for personal credit cards, commercial flights, and fancy high-end dining.

These authorities say these executives knowingly engaged in this elaborate criminal conspiracy against their employees and falsely claimed the money was being used for business expenses. Well you know, the norm in 2018 is that usually white collar crime pays big because nobody goes to jail. Maybe there’s a chance that Barry and Morris here will face a prosecutor who’s unwilling to hand out another white collar get out of jail pass.