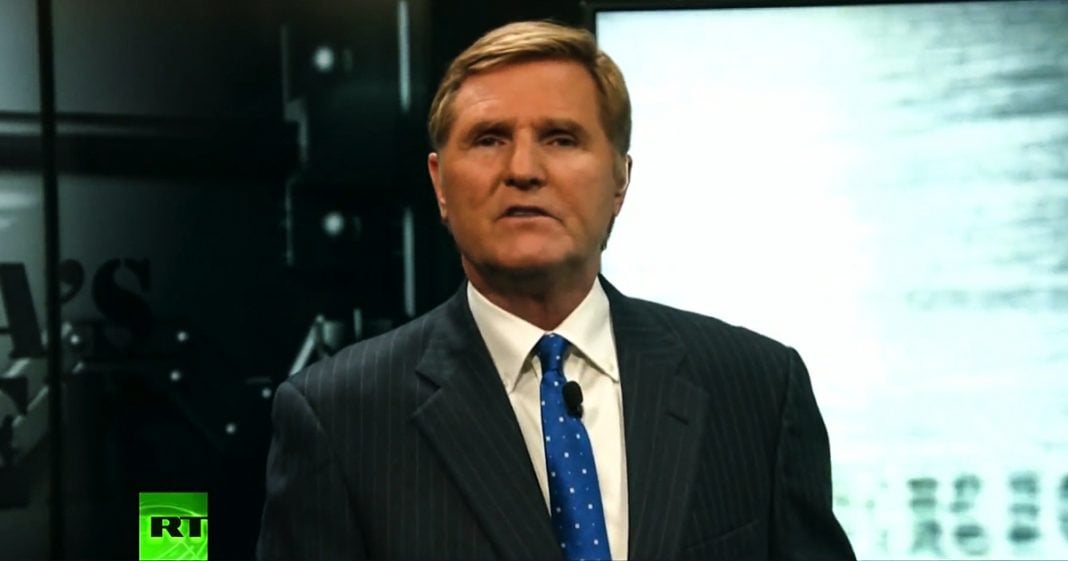 Finally tonight, some good news. The state of Delaware environmental office is penalizing Perdue Foods for contaminating the state’s water supply. Perdue operates a poultry plant in Georgetown, Delaware, and is permitted to discharge a very limited amount of wastewater into the state’s waterways, but authorities found that Perdue violated those limitations multiple times in 2015. As a result, excess amounts of ammonia, nitrogen, and bacteria were released into the state’s surface water, toxins right into the state’s surface water. Perdue’s going to have to pay more than $80,000 in penalties, which is basically nothing, but they’re going to have to spend $3 million improving the pollution controls, which really is nothing, and they’re going to have to convert 39 acres of their property into natural forest for violating the law. A little bit of progress there.

Many corporations in America are guilty of polluting the nation’s water supply and the natural habitats. The motivation is simply greed. They expect their white-collar status to protect them when they knowingly violate environmental regulations. No doubt Perdue probably would have continued to destroy the entire Delaware water system except for the fact that authorities are taking away their money and taking away their property, but it’s just too little. At some point, somebody has to say, “You’ve committed a crime that should entitle you to a perp walk.”