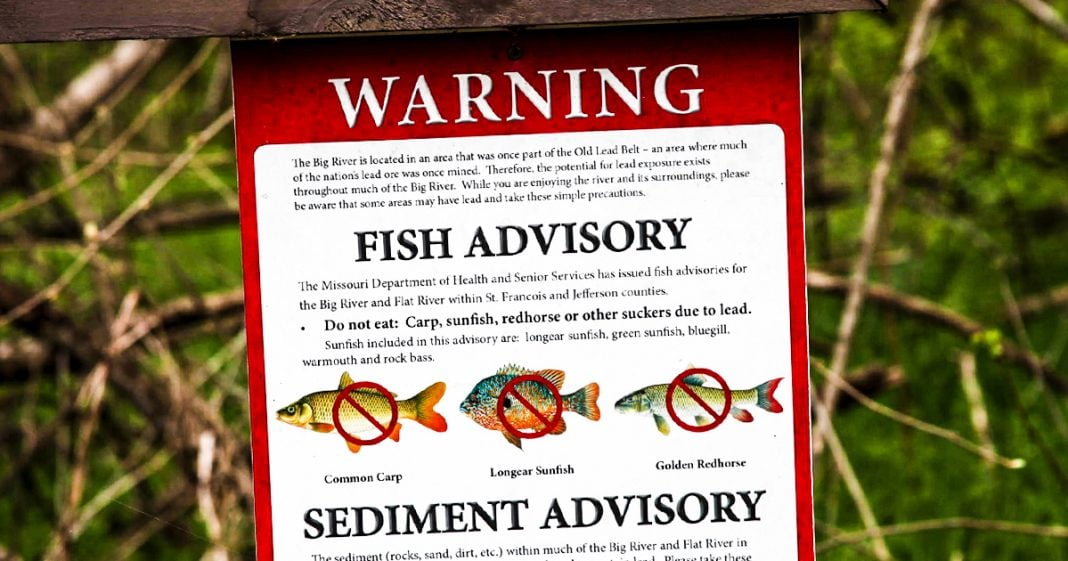 The state of Missouri is ordering a metal and mining company to clean up a county that they contaminated with lead. Filling in for Mike Papantonio today, Farron Cousins discusses the case.

Finally tonight, some good news. The state of Missouri is ordering a metal and mining company to clean up a county that they contaminated with lead. Doe Run Resources Corporation mined in an area of Missouri known as the Old Lead Belt during the 19th and 20th century. As a result, their activities exposed surrounding communities to high levels of hazardous heavy metal. Researchers found that in three Missouri zip codes, 60% of children living there had elevated levels of lead. The Federal Government and the State also determined that more than 4,000 residential properties have dangerous concentrations of lead at 400 parts per million. Doe Run Corporation is expected to spend up to $111 million to restore the land and ensure that the toxic levels of lead are entirely removed.

It’s a rare event that top companies who destroy the environment that they’re working in are held accountable for the damages that they’ve caused. While $111 million is big price to pay, we should not forget about the permanent damages that could take place with the children who tested positive for high levels of lead. Making this company clean up the land is a good idea, but making them fully accountable for the damages their lead is gonna have on these residents’ kids will be better and something they could probably also take up.