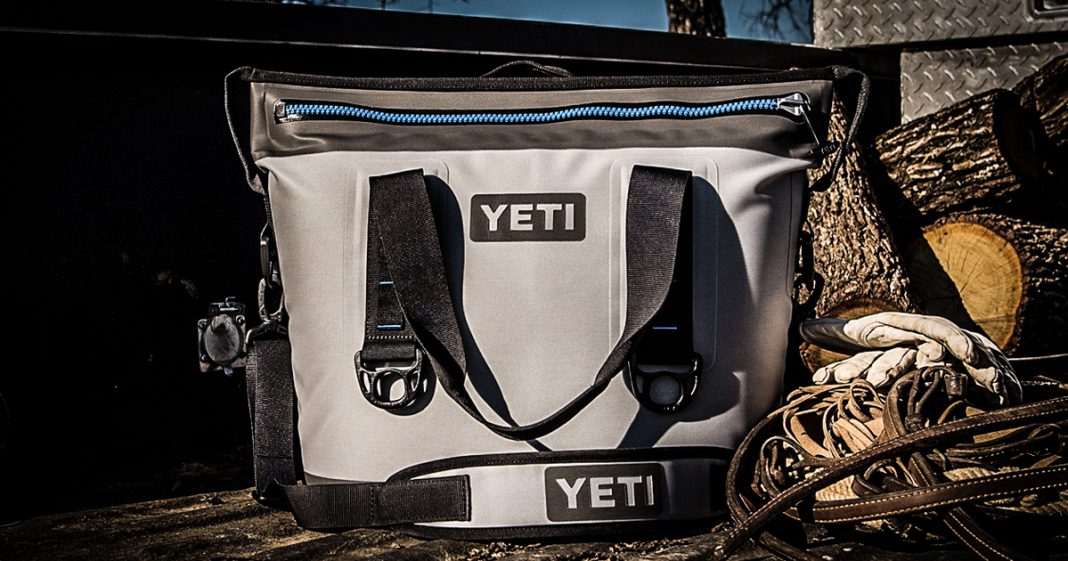 Recently, the Yeti corporation announced that they would be ending their discount partnership with the NRA, and in response, some NRA members are taking their revenge out on Yeti coolers that THEY HAVE ALREADY PURCHASED. It seems like conservatives don’t quite understand how product boycotts work, as they are repeating the stupidity that they displayed when they decided to break their Keurig coffee makers not long ago. Ring of Fire’s Farron Cousins discusses this.

Members of the NRA have found a way to get back at the Yeti corporation for ending a discount program that they had been offering to members of the NRA. In case you’re not familiar with Yeti coolers, they’re very expensive, they’re very good, but they are incredibly expensive. So these NRA members, who are now pissed off at this company for ending the discount program, are taking Yeti coolers that they have already purchased and they’re shooting them up for YouTube videos in this Yeti challenge, they’re calling it. And there’s even some videos of people literally blowing up their already paid for Yeti coolers to really, I guess, stick it to that company or maybe destroy your personal property to own the libs.

But whatever it is, I think somebody really needs to explain to conservatives how product boycotts work. If you already own the product, like when you guys were smashing your Keurig coffee makers a few months ago, yeah, the company already has your money. They don’t care if you go out there and break it after that or if you shoot up your cooler or blow it up, they’ve got your money. The only person you’re hurting is yourself and you’re so blinded by hatred, and rage, and stupidity, that you can’t even see that.

A few weeks ago, when these advertisers were leaving Laura Ingraham’s show, these same conservatives were out there telling us that product boycotts are an attack on free speech, they’re limiting our first amendment rights. And now this week, they’re out there shooting their coolers because they think that’s going to teach somebody at lesson, when really all it does is cost them more money.

And here’s the thing about the discount program that the Yeti corporation is ending. They said it was outdated, they went in, and reviewed it actually a while ago and informed the NRA months ago of their intention to end this program, but because they’re getting rid of the discounts, they were still going to offer some kind of NRA personalization package for members, so they actually still got some kind of little incentive from the company for being members. But they didn’t care about that. They just knew that, hey we’re not going to save 20 dollars off our next cooler, so let’s go shoot it up. That’s what happened and again, they already paid for it. Yeti has your money. You’re not punishing them, you’re punishing your own bank account, because you people have a gross misunderstanding about how product boycotts are supposed to work.