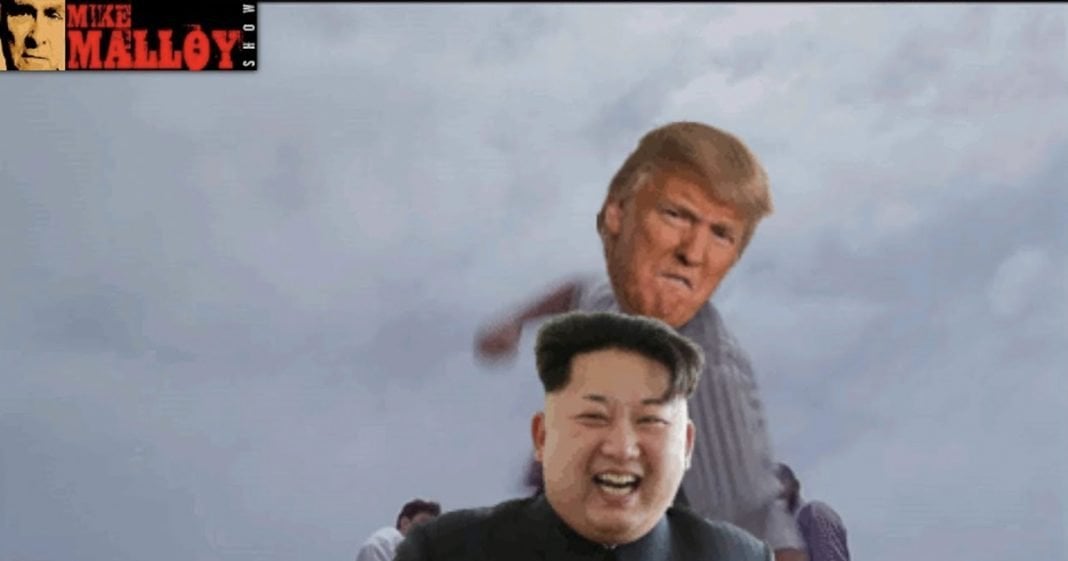 A BACKHANDED compliment to Donald Trump lurked in a recent editorial in the Rodong Sinmun, the official newspaper of the North Korean Workers’ Party. A splenetic call to lock America’s president in an asylum, the piece described Mr Trump as “dolt-like” and an “old lunatic”. But it also called him “the boss of gangsters”, hinting at a different view. As rulers of a literal gangster-state, three generations of the Kim dynasty have yearned to be treated as equals by America. If they must deal with the West, they want to talk to the boss.

That explains the mixed emotions of diplomats, spies and foreign officials who work on North Korea after Mr Trump accepted an invitation to meet the country’s 36-year-old leader, Kim Jong Un. Mike Malloy discusses this.