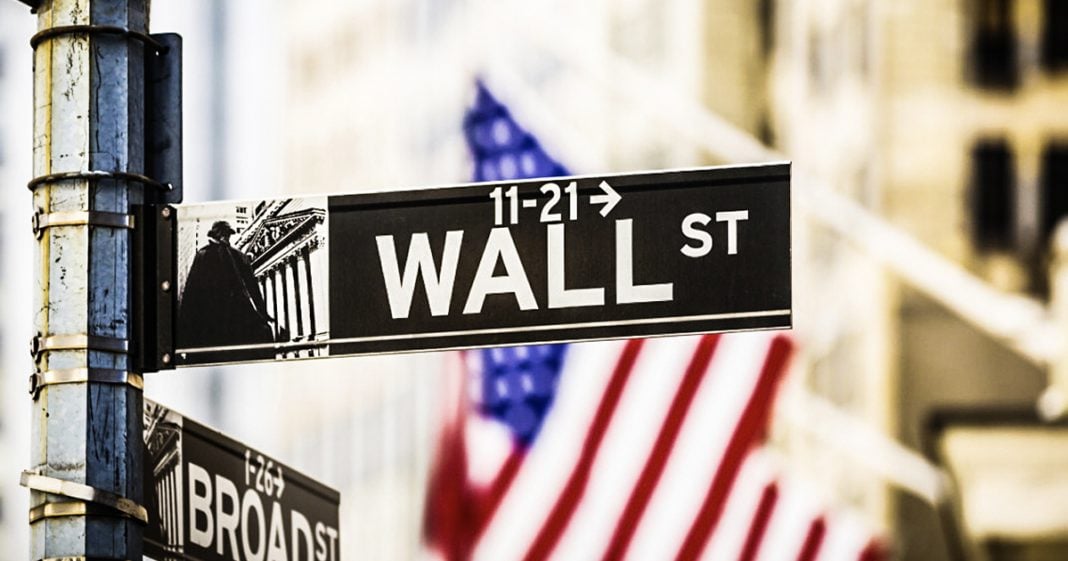 According to documents from Wall Street analysts (as provided by Lee Camp via Truthdig), Wall Street bankers are actually worried about the success of gene therapy in treating patients because chronic treatments are much more profitable. These wealthy bankers are actually telling us that curing diseases is bad for their business models! Ring of Fire’s Farron Cousins discusses this.

According to a great new report by Lee Camp on Truthdig, Wall Street bankers actually believe that curing diseases here in the United States is bad for business.

According to an analyst with Goldman Sachs, analyst by the name of Salveen Richter, this is what he had to say in a recent report for Goldman Sachs. “Is curing patients a sustainable business model? The potential to deliver one-shot cures is one of the most attractive aspects of gene therapy. However, such treatments offer a very different outlook with regard to recurring revenue versus chronic therapies. While this proposition carries tremendous value for patients and society, it could represent a challenge for genome medicine developers looking for sustained cash flow.”

Sustained cash flow is what bankers and pharmaceutical companies, that’s what they value more than they value your life. They admitted that. That’s what’s right there, in their own documents.

In his piece, Lee Camp actually referred to a 1999 Chris Rock segment from his album Bigger and Blacker, where Chris Rock actually talked about that in ’99. He said doctors don’t cure shit. They just patch it up because the money is in the medicine, people coming back. And that is exactly what we’re dealing with here, 19 years after Chris Rock said that on that album. Lee Camp discusses that in his piece here.

And that is the problem with for-profit medicine here in the United States, and none of that is going to change until we rein in these pharmaceutical companies, and we get the government somehow involved in this in a much better way, to prevent them from gouging us every time we go refill a prescription, and make sure that they’re actively working on trying to cure Americans and not just drain our wallets.