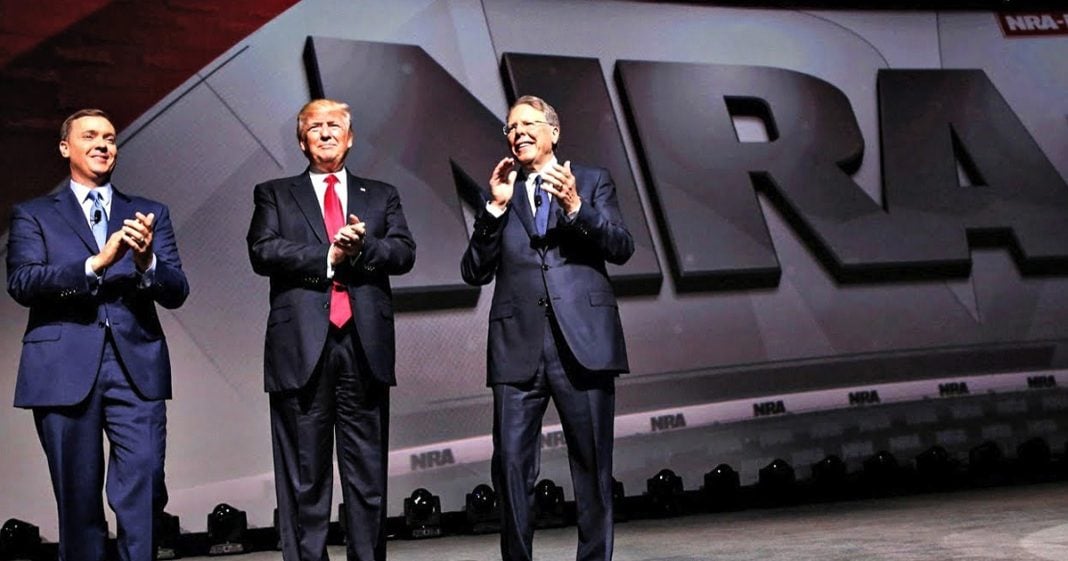 Many have called for elected officials like Marco Rubio to stop accepting donations from the gun manufacturing industry—but even if they did, campaign contributions are only one small facet of the NRA’s power in Washington. Harvard congressional researcher James D’Angelo explains how the Gun Lobby really exerts influence on the US government with Abby Martin on The Empire Files.