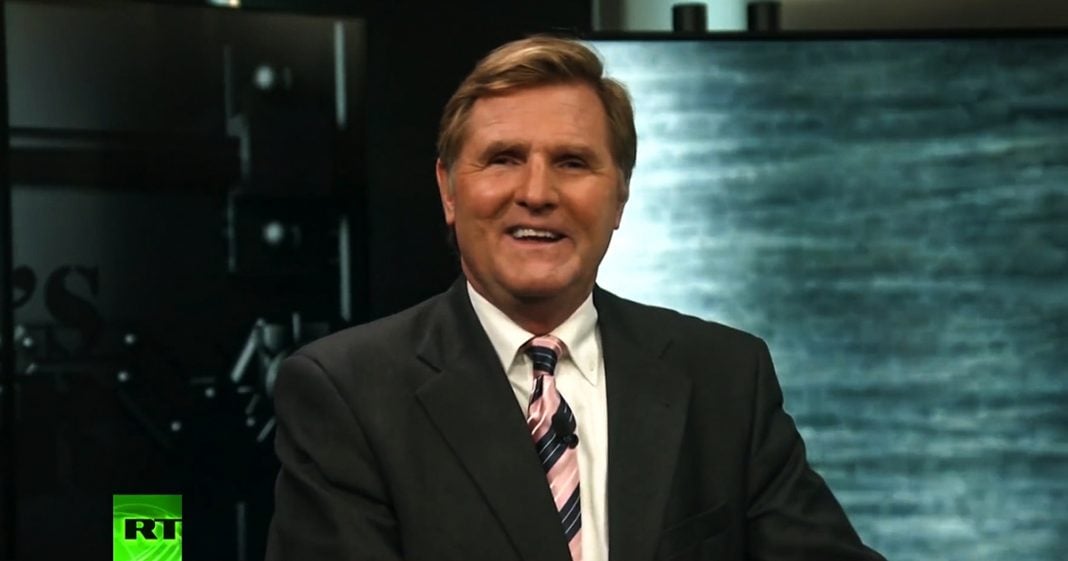 And finally tonight, some good news. Florida Governor Rick Scott’s been ordered to rewrite the state’s rules on restoring voting rights to former felons. In his ruling, U.S. District Judge Mark Walker called the current system fatally flawed, and added that it makes former felons wait too long to have their right restored. Under the current system, felons have to wait five to seven years before they can petition the governor about regaining the right to vote, but even then, having their right restored depends on the will of the governor and his cabinet.

Judge Walker said, “This leads to potential abuse, especially when members of the board have a personal stake in shaping the electorate to their own benefit.” An estimated 1.5 million Florida residents have had their voting rights revoked permanently because of the current system, but that could change in the near future. The judge has given Governor Scott until April 26th, to get rid of this arbitrary system of clemency. We’ll see whether the governor follows through.