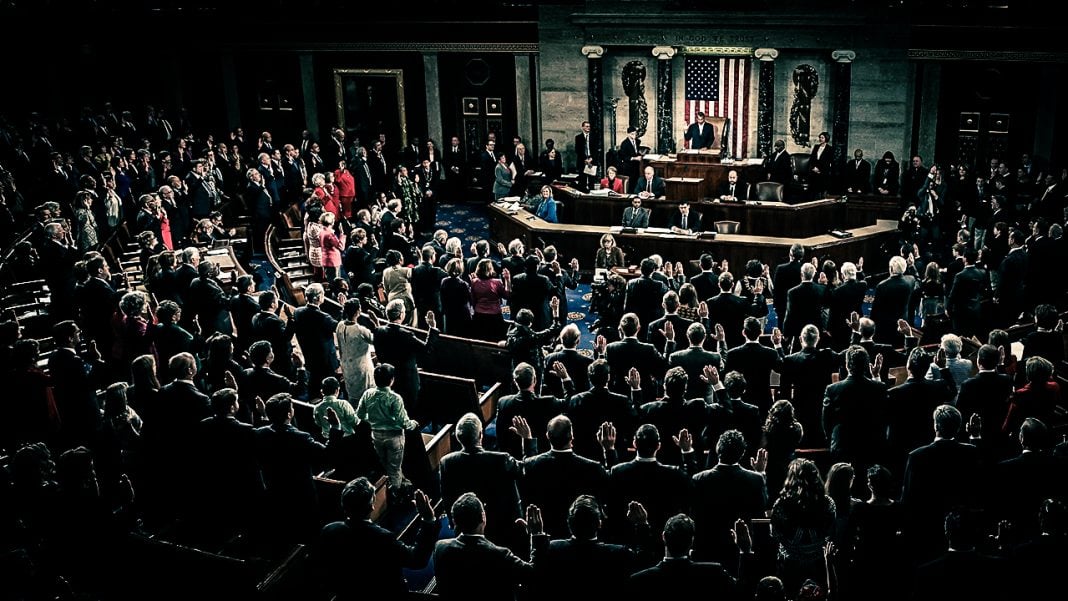 According to a new poll, a majority of young American voters are deeply concerned about the future of American democracy. Two-thirds of voters between the ages of 18-29 are concerned about issues ranging from the economy, climate change, and gun control, to name a few, and the majority of this group blames the Trump administration for their unease about the future. Ring of Fire’s Farron Cousins discusses this.