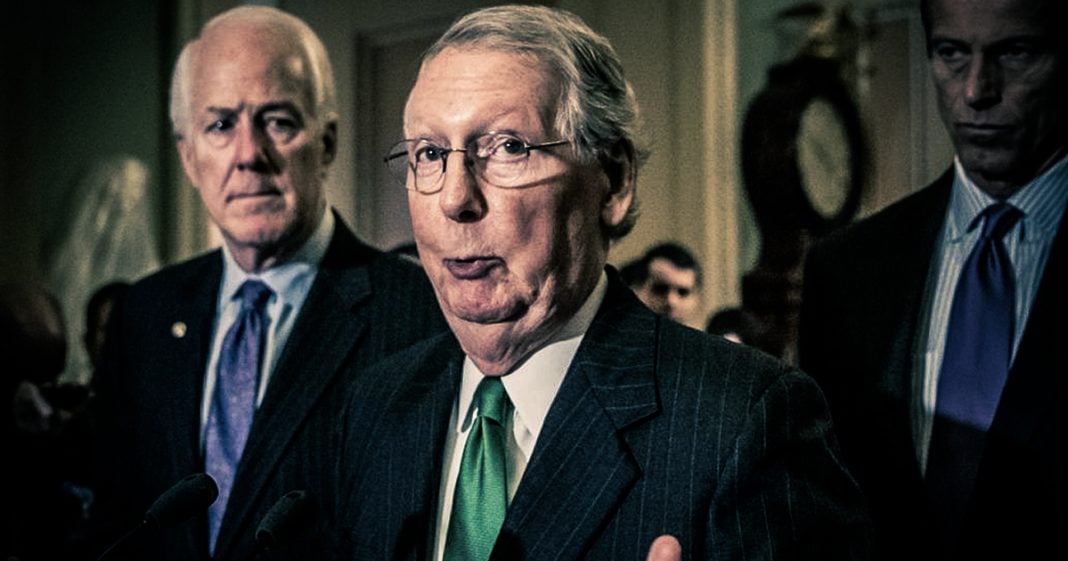 This week, the Congressional Budget Office released a new report showing that the Republican tax cuts are going to balloon the deficit by about $1.9 TRILLION dollars. But rather than addressing this issue, Republicans dismissed the report as not that important because, in Republican world, deficits only matter when Democrats are in charge. Ring of Fire’s Farron Cousins discusses this.