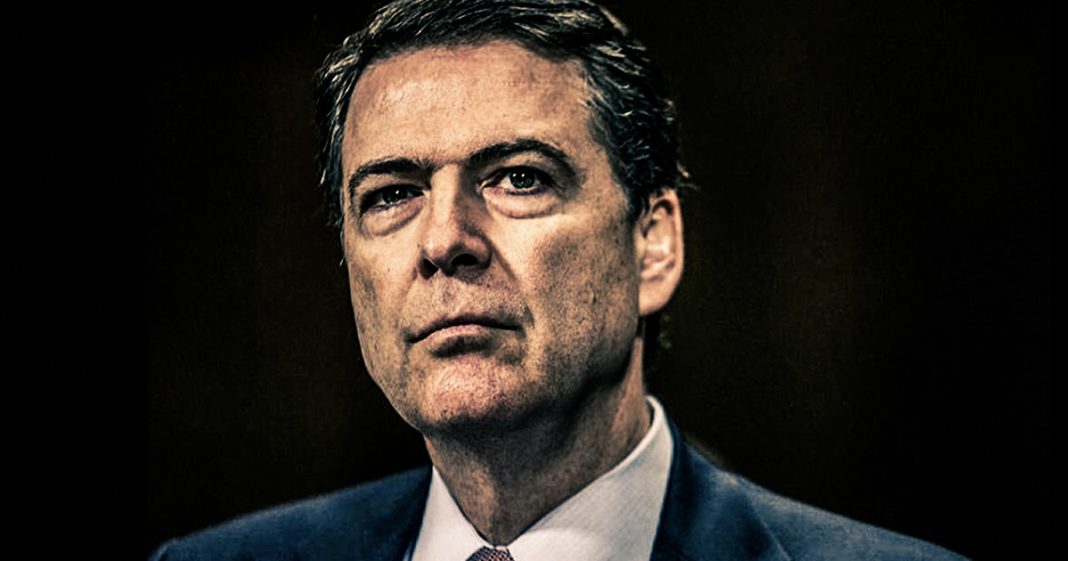 The Republican Party really should be praising James Comey for helping Trump win the 2016 Presidential election, but instead they have decided to launch a new website called Lyin’Comey to smear him with attacks from Democrats. The GOP is freaked out about the fact that Comey’s new book, which includes several Trump bombshells, is going to cause further damage to the already-shaky administration, so they are doing everything possible to attack a private citizen. Ring of Fire’s Farron Cousins discusses this.