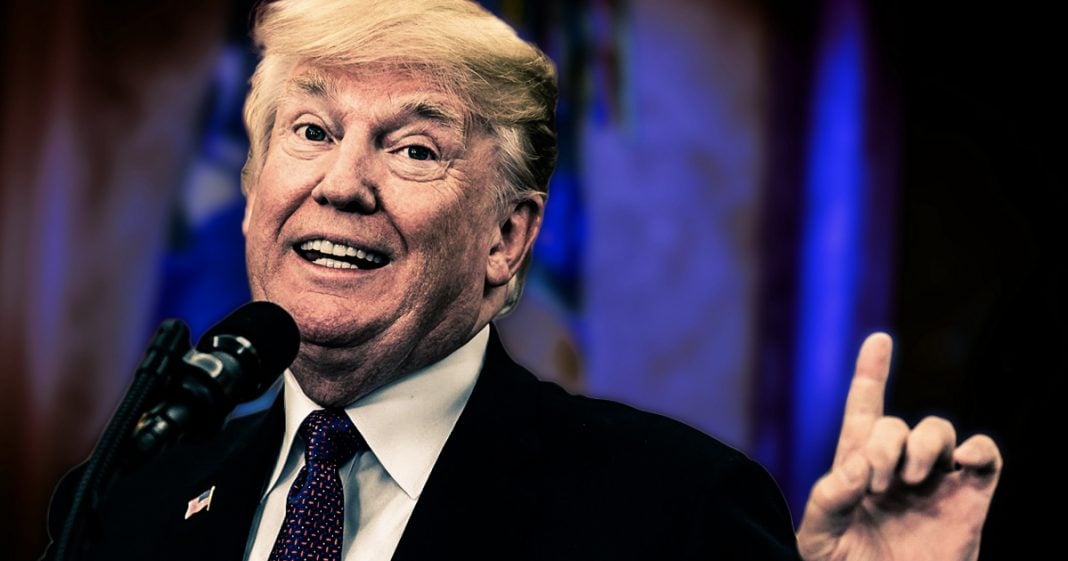 Donald Trump is furious that the FBI raided the office of his personal lawyer Michael Cohen, and he might be willing to use that raid as an excuse to fire special prosecutor Robert Mueller. Republicans and Trump’s own attorneys are warning him against firing Mueller, but we know from experience that he rarely listens to anyone smarter than him. Ring of Fire’s Farron Cousins discusses this.