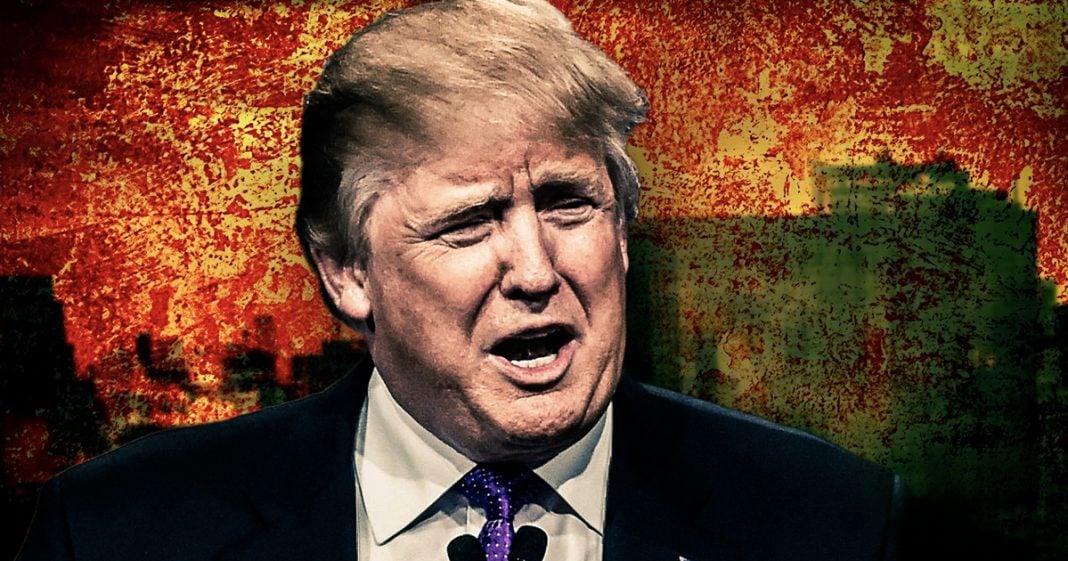 Donald Trump’s Trump Tower in New York City suffered from a fire this past weekend, with one man losing his life in the blaze. As reports have revealed, the Tower did not have adequate sprinkler systems to put the fire out before it grew into a major problem, and though the law says he didn’t have to put them in, his desire to save a few dollars at the expense of our safety is an issue all Americans need to properly understand. Ring of Fire’s Farron Cousins discusses this.