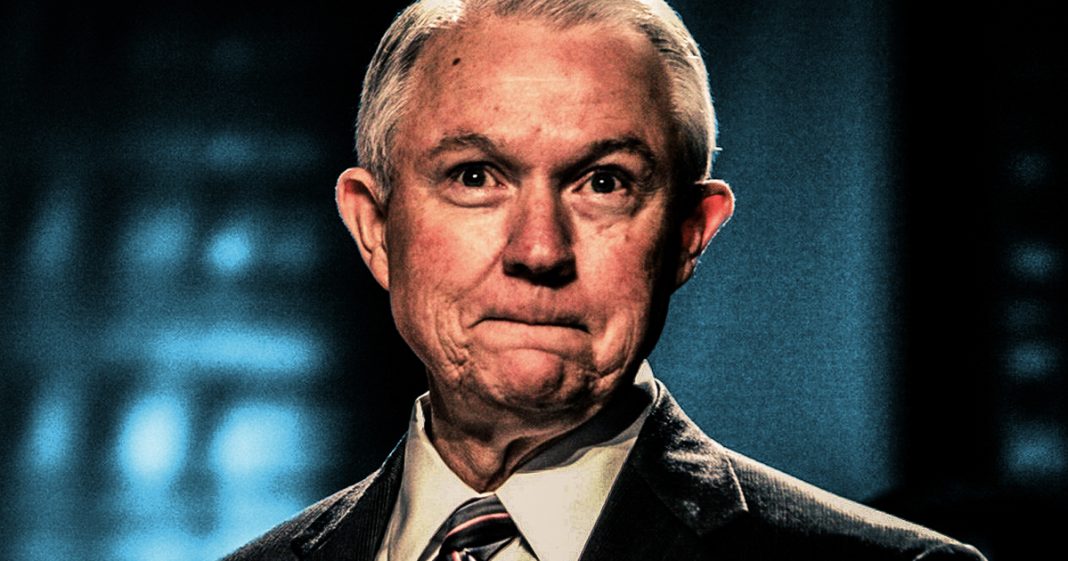 After his nomination but before his confirmation, Attorney General Jeff Sessions was getting advice about potential US attorney appointments from a man named Elliott Broidy. Broidy happens to be a major Republican donor, as well as a convicted criminal, having pleaded guilty to charges of corruption and bribery several years ago. This plea hasn’t stopped Republicans from seeking Broidy’s advice, and he now serves as a national deputy finance chair of the Republican Party. Ring of Fire’s Farron Cousins discusses this.