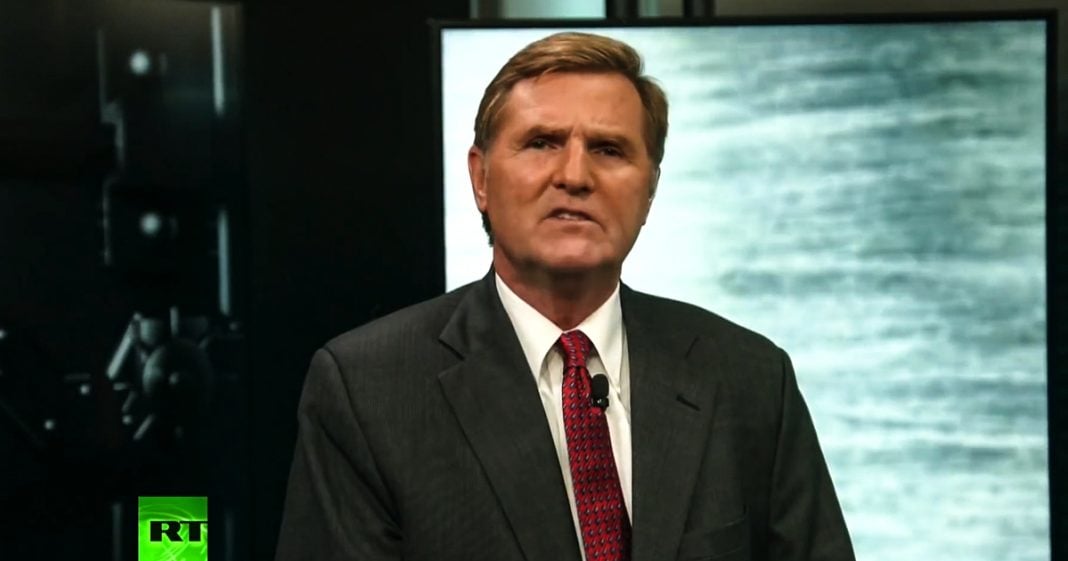 Finally tonight some good news. U.S. Federal Authorities arrested the CEO of a Canadian communications company for supplying encrypted cellphones to criminal organizations including the Mexican cartel formerly headed by El Chapo. Vincent Ramos, founder of Phantom Security, was arrested while in Seattle, Washington. A heavily redacted complaint filed by the FBI says Ramos’s company supplied about 20,000 encrypted Blackberry cellphones to Mexico’s cartels and Australia biker gangs. They say Phantom devices were specifically designed to prevent law enforcement from intercepting communications from their network. Phantom advertises their technicians are able to do this by stripping Blackberries of their hardware and software and installing their own technology. The company charges up to $3,000 for six months worth of service and only always sells to customers recommended by existing Phantom users. The FBI also found that they only deal with customers anonymously. Finding nicknames such as Narco El Chapo and Kneecapper in Phantom’s list of customers.

This is a major bust and no doubt federal authorities are celebrating this arrest, but while they do so, we shouldn’t lose sight of the fact that there are HSBC bank executives in New York who also deserved to be handcuffed like Ramos. This is the bank that admitted to laundering money from Mexican drug cartels, which probably helped some of those gangs make timely service payments to Phantom Security. Hopefully the Department of Justice will reconsider their approach to HSBC in light of Ramos’s address. Aiding drug cartels is a huge crime and there’s really no reason why these bank executives shouldn’t be in a prison cell right along with Phantom Security.