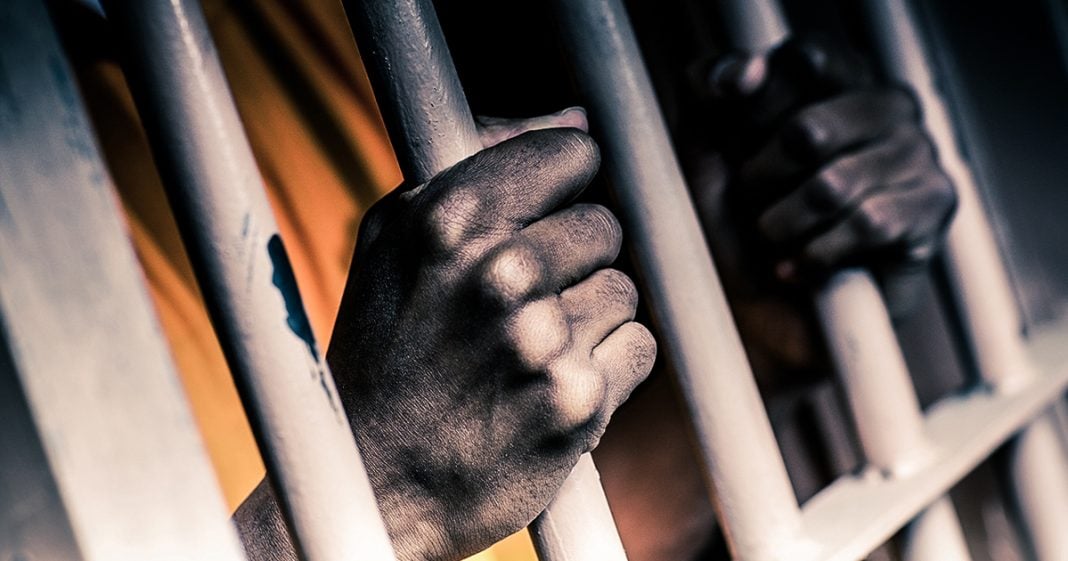 An investigation has confirmed that the state of Mississippi has been using an anti-gang law to specifically target, arrest, and prosecute black residents in the state, in spite of the fact that records show that 53% of the gang members in Mississippi are actually white. This is systemic racism built into the law enforcement and judicial branch of government, as Ring of Fire’s Farron Cousins explains.

Here’s the problem with this piece of legislation. It is 100% completely racist. A new report has come out showing that between the years of 2010 and 2017 100% of the people prosecuted under these anti-gang laws in Mississippi, 100% of them we black.