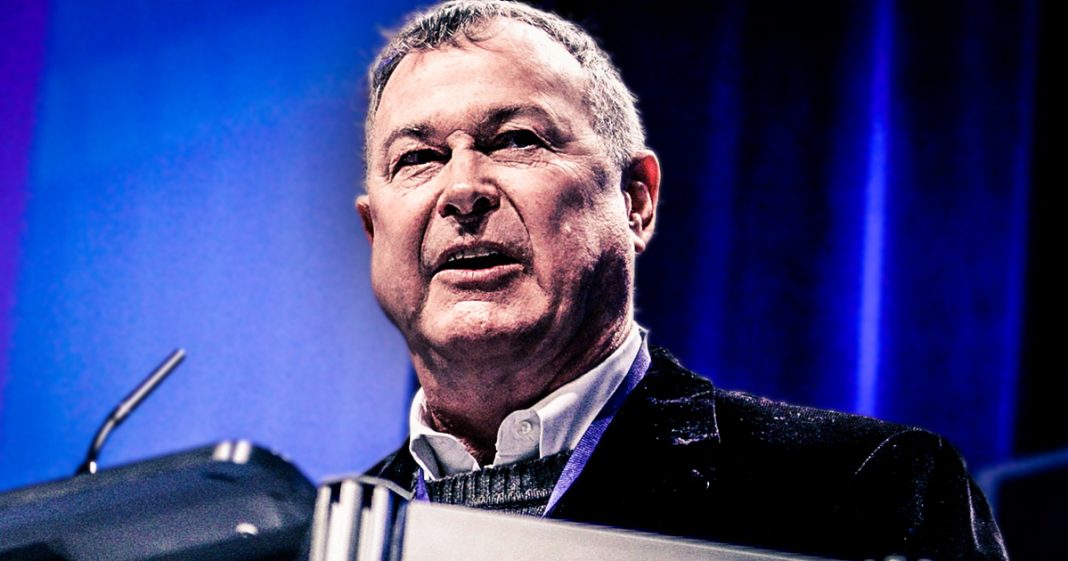 Republican Congressman Dana Rohrabacher from California is absolutely livid that Santa Cruz, California decided to reverse an order that would have removed homeless citizens from the area, and instead they are offering areas for the homeless to camp and be undisturbed by law enforcement. Rohrabacher represents everything that is wrong with the Republican Party – A Party that recently admitted that they hate poor people. Ring of Fire’s Farron Cousins discusses this.

How dare we as a society try to take care of somebody’s basic needs, like food, and shelter, running water, a toilet? Yeah, that’s a real crappy thing for a city or a county to try to do, right? Rohrabacher’s comments here are a continuation of the Republican Party’s hatred of poor people. It’s not a disdain for poor people. It’s not a preference for rich people. It is a deep-seated hatred built in to the Republican Party itself to hate poor people. There are plenty of studies out there. There is plenty of empirical data to show that most people who are homeless did not make poor choices in life. They’re the victims of circumstances, of a down economy, of financial scams, financial frauds. Plenty of people lost their homes and had nowhere to go after the housing bubble crash, which was caused by the big banks, but yeah, let’s blame the homeless people. Let’s keep them out of our sight, because if we don’t see it happening, then it’s not really happening, right, Dana? Is that how it works?

You are a disgusting human being, absolutely disgusting, just like those Republicans from Colorado recently who tweeted out that Republicans hate poor people because being poor is beneath the dignity of a man. Guess what? Sometimes people are poor, and as a civilized country, as one of the wealthiest countries in the world, we have a duty to take care of them. As a Christian, as these Republicans claim to be, you have a religious obligation to take care of them. That’s actually part of your religion, if you want to get into that little place you call heaven, because if you treat people like dirt, if you treat them as anything less than a human being, guess what? According to your religion that you subscribe to, you’re going to burn for all of eternity.

Is that what you want, just so that you don’t have to see homeless people when you’re driving to and from your house? Is that worth it? I don’t know. That’s what you believe, but you’re not doing anything to solve the problem. You would rather these people sleep out there on the sidewalks, get run over from sleeping in the streets then treat them like basic human beings. Rohrabacher represents every single thing that is wrong with the modern-day Republican Party, and it’s not just Rohrabacher, it’s damn near every single one of them.