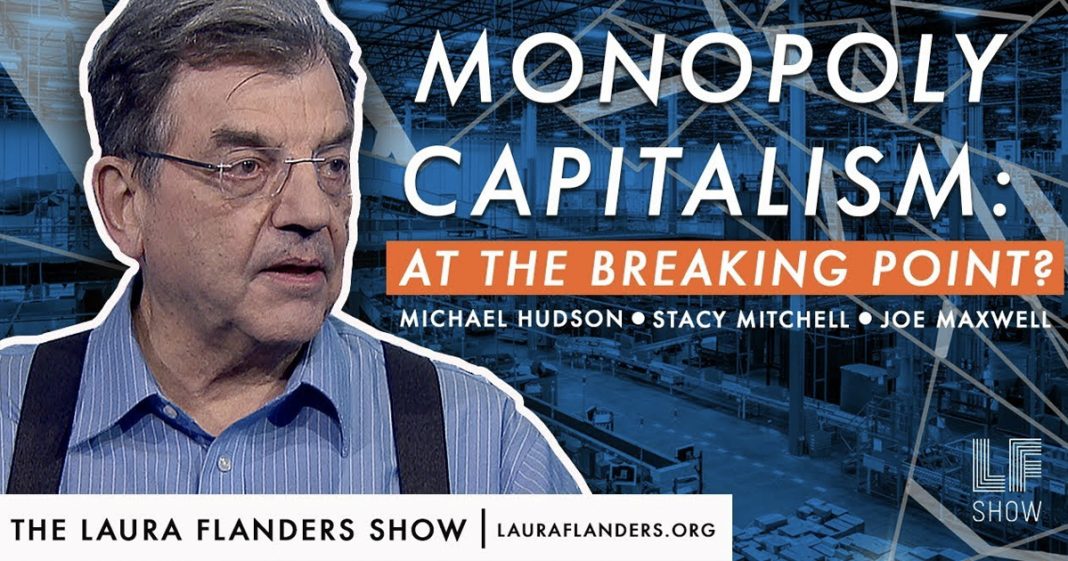 Monopoly capitalism may be on its last legs! This week, economist Michael Hudson joins us to say his predictions on the Trump budget have come true and seem to suggest, more than ever, that capitalism is not only a disservice to the people, but it’s also unsuccessful.

Then, Stacy Mitchell and Joe Maxwell join us at the Progressive Caucus Strategy Summit in Baltimore. Monopoly capitalism, they say, translates to monopolized power.